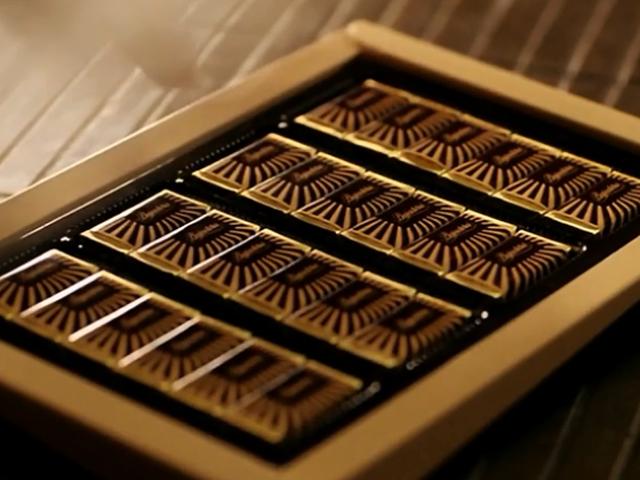 The famous Croatian confectioner will not be purchased by Nebojsa Saranovic’s company after all. The acquisition of “Kras”, attempted by the Serbian entrepreneur was prevented, Croatian media report. Meat industry “Braca Pivac” and Kras-ESOP concluded an agreement on sale and transfer of shares, via which meat industry “Braca Pivac” obtained a controlling stake in “Kras”, that company reported. Meat industry “Braca Pivac” bought 276,441 regular shares from Kras-ESOP, i.e. from small shareholders – Kras’s workers, which represent 18.44 percent of Kras’s capital assets. By doing that, “Braca Pivac” took over “Kras”, because it will have a total of 49.18 percent of the shares of a confectionery company following the transaction. Kras-ESOP sold shares at the price of HRK 861.20 a share, i.e. at a total price of HRK 238.1 million for all shares, EUR 35 million respectively. The agreement on the sale of shares to “Braca Pivac” was reached following the assembly of Kras ESOP. Besides the sales agreement, a social partnership agreement was also concluded between the meat industry “Braca Pivac”, Kras-ESOP and the Croatian Trade Union of Employees in Agriculture, Food and Tobacco Industry and Water Management (PPDIV). It defines additional obligations of the meat industry “Braca Pivac”, confirming its plan for further investments in the development of “Kras”, continued respect for and protection of employees’ rights and retention of production facilities at existing locations, the statement says. The meat industry “Braca Pivac” emphasizes that by signing the agreement they become one of the largest food production companies in the Southeast Europe, with almost 5,000 employees. In the meantime, “Kappa Star Limited”, a Cyprus based company owned by Serbian entrepreneur Nebojsa Saranovic, purchased Kras’s shares the most, it now having a nearly 26-percent stake. In an interview with “Jutarnji list” daily newspaper, Saranovic said that Kras-ESOP, which has 18.45-percent stake in “Kras” provided an offer of HRK 1,075 per share.

Serbia to get a new BRIDGE across the SAVA RIVER, on a new highway

Minister claims: In this we are the ABSOLUTE leaders in the region 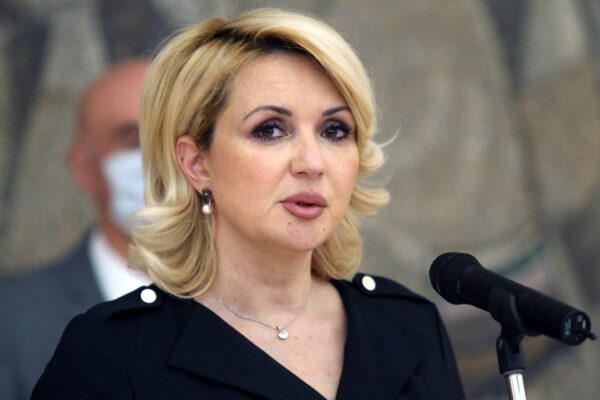 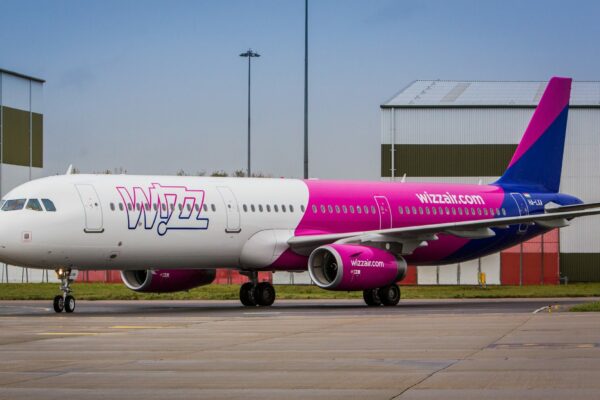