In the spring, Ikea starts the construction of the Belgrade Shopping Mall

In the spring, Ikea starts the construction of the Belgrade Shopping Mall

In the spring of 2019, Ikea will begin the construction of the Belgrade Shopping Mall, next to the Ikea department store in Bubanj Potok, which will cover more than 40,000 square meters, in which 50 million euros will be invested, Ikea’s Director for Development for Southeast Europe, Vladislav Lalic, said today.

The completion of the shopping mall, where more than 400 people will work, is expected in the spring of 2020.

“We have come to Serbia to stay in the long run, which is confirmed by the new investment cycle into the Belgrade Shopping Mall,” Lalic said in the Serbian government, during the signing of a memorandum of cooperation on the Ikea shopping mall construction project.

Lalic signed the memorandum with Minister of Construction, Transport and Infrastructure, Zorana Mihajlovic, and Deputy Mayor of Belgrade, Goran Vesic.

According to Lalic, the investment in the new shopping mall additionally improves the commercial zone in the part of Belgrade that was once a wetland. Upon this investment, Ikea’s total investments in Serbia will reach about 120 million euros.

When asked which producers will have their shops within the mall, Lalic said that it was too early to talk about brands, but that many brands that had not been present on the Serbian market would appear for the first time.

“We expect further growth on the Serbian market and that is why we continue to invest,” Lalic said, adding that since the arrival of Ikea in Serbia, in August 2017, the furniture market increased by 14 percent.

Belgrade is better than Zagreb

NBS: Inflation in Serbia is low and stable, comparable with developed countries 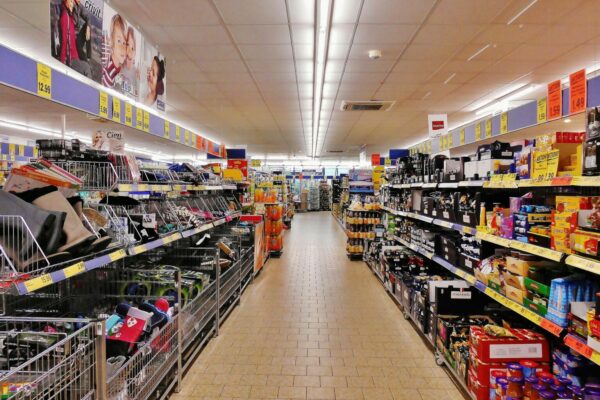 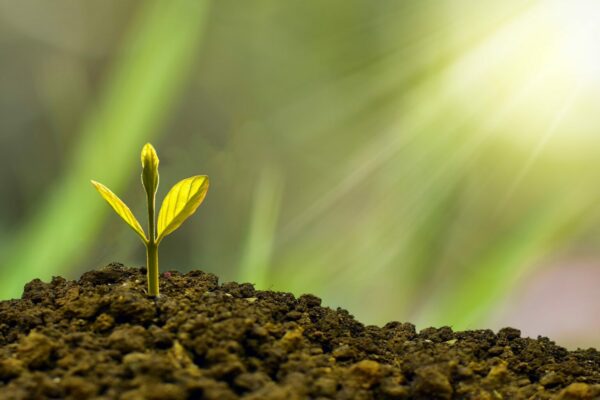