How did the "brandy revolution" begin in Serbia? 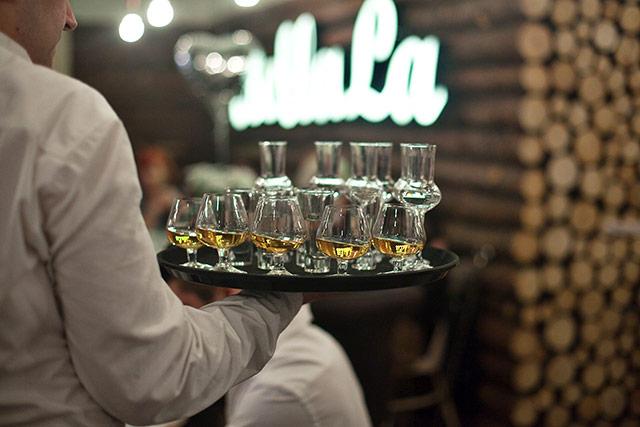 How did the “brandy revolution” begin in Serbia?

He opened a privately-owned company in 1998. Together with his brother, he restored his grandfather’s basement in Dobracina Street in Belgrade and opened a small shop “Vesela dolina”, which was named after an Alan Ford episode. Today, at the same place, there is Rakia bar, owned by Branko Nesic. Rakija Fest (a brandy festival), Belgrade Night Market, Bar Show, Festival Serbika – these are just some of the projects that this entrepreneur is working on.

“I started a privately-owned business at the time that was characterised by protests and uncertainty. I studied at the Faculty of Economics, but at the time I did not see any prospect in that. I realized that if I wanted to go out for a drink with my friends, it was mission impossible without entrepreneurship. That is how it all started, little by little. First through trade, and later, in 2006, Rakia bar was opened. My girlfriend at the time, and now my wife, suggested that I should do something I loved. I said, “what do I love, I love brandy”…. “Then you should open Rakia bar”. That is how the idea was born.

Branko says that the opening of Rakia bar launched a “brandy revolution” in our country. They had an offer to go and work abroad, however, popularity was maintained here as well.

How did raspberries unite Serbia and Poland? 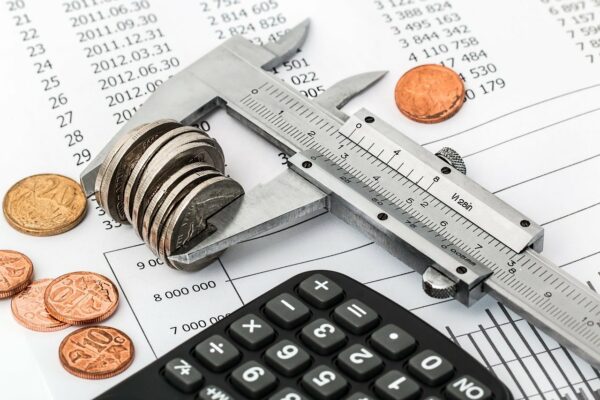