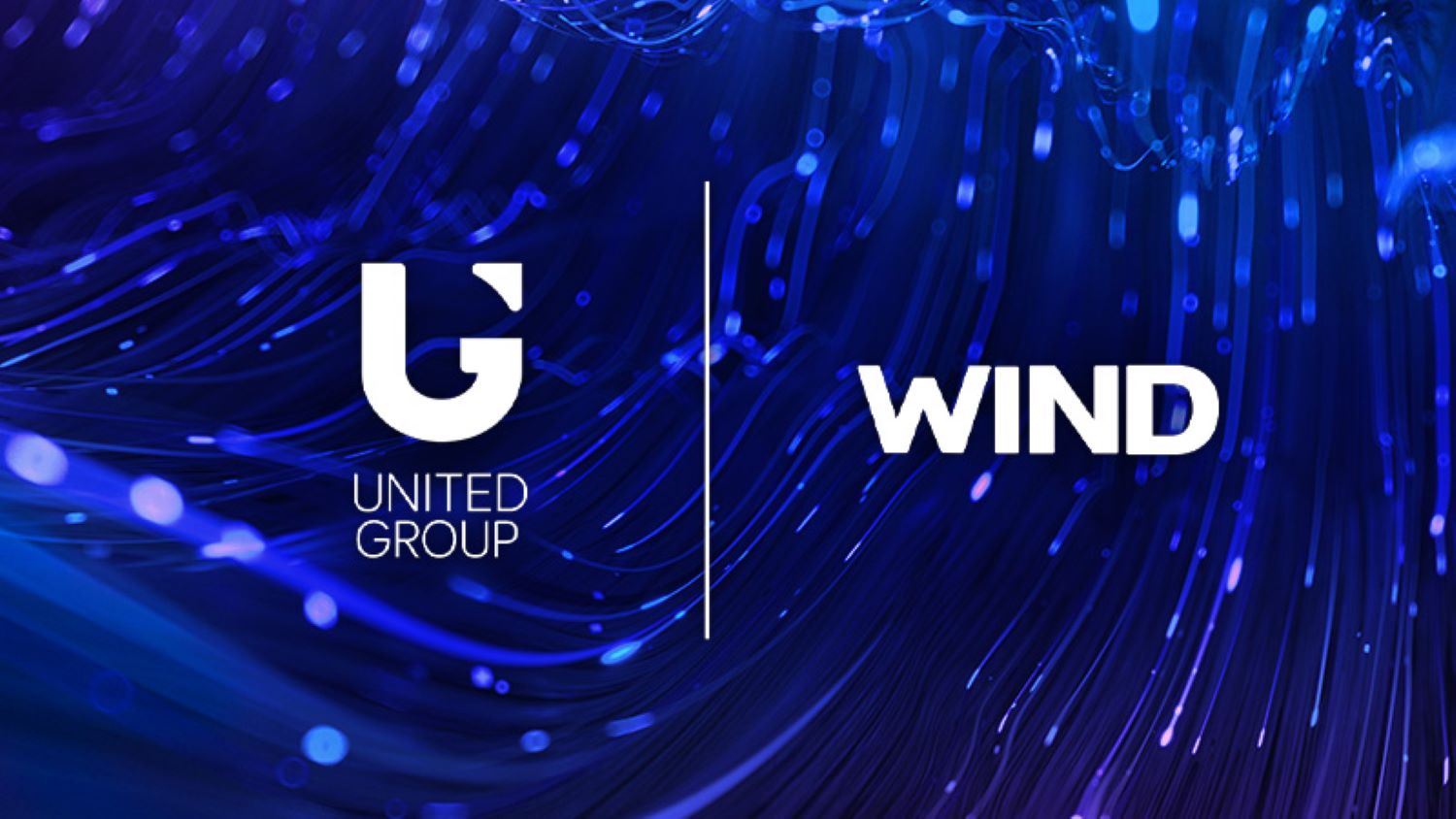 United Group announced today that the acquisition of the Greek telecommunications operator Wind Hellas had been completed.

The group has so far invested 1.4 billion euros in the Greek market and it will invest at least additional 1.3 billion euros over the next five years in the optical network, Pay-TV services and the 5G network, the press release says.

This is one of the highest investments in Greece in recent years.

“The acquisition of the Wind Hellas company represents a significant milestone for the United Group and the telecommunications market in Greece. This is another step forward in order to provide customers in that country with the best products and services that our industry can offer,” said United Group’s CEO, Victoriya Boklag.

Through investments and the application of our expertise from all eight markets on which the Group operates, we will be able to provide top-quality products and the best user experience to residential customers and companies in Greece, she added.

The Group thus expanded its offer of services in Greece for 3.4 million more customers, bringing the number of United Group’s customers in that country to 4.7 million, i.e. 15.2 million in total on all the markets on which it operates.

United Group, based in the Netherlands, is the leading telecommunications and media operator in Southeast Europe, within which SBB and its services EON and Total TV operate in Serbia, and media content is published by TV channels and portals N1, Nova S and Sport Klub.

The group entered the Greek market in 2020 with the acquisition of the Nova company. Since then, it has rebranded the company and introduced the most popular TV platform in the region – EON, in order to strengthen its position on the local market. 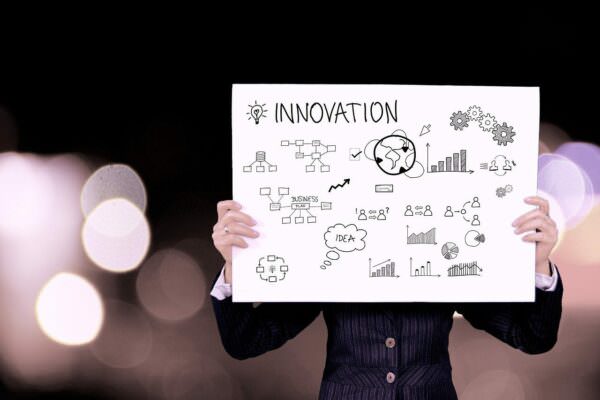 New startup opportunity: Up to CHF 20,000 to develop innovative ideas 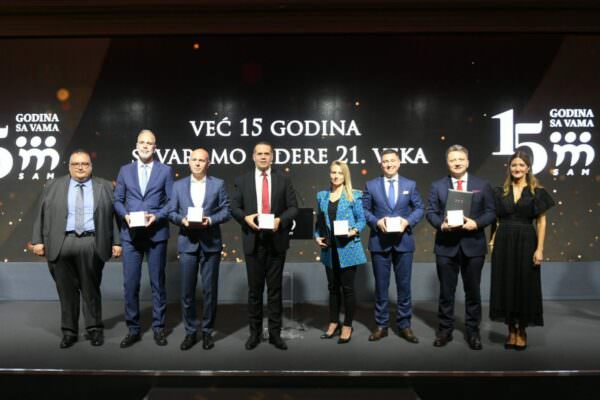 Managers of Serbia choose the best in 2022: Nominations for SAM Annual Award beg...