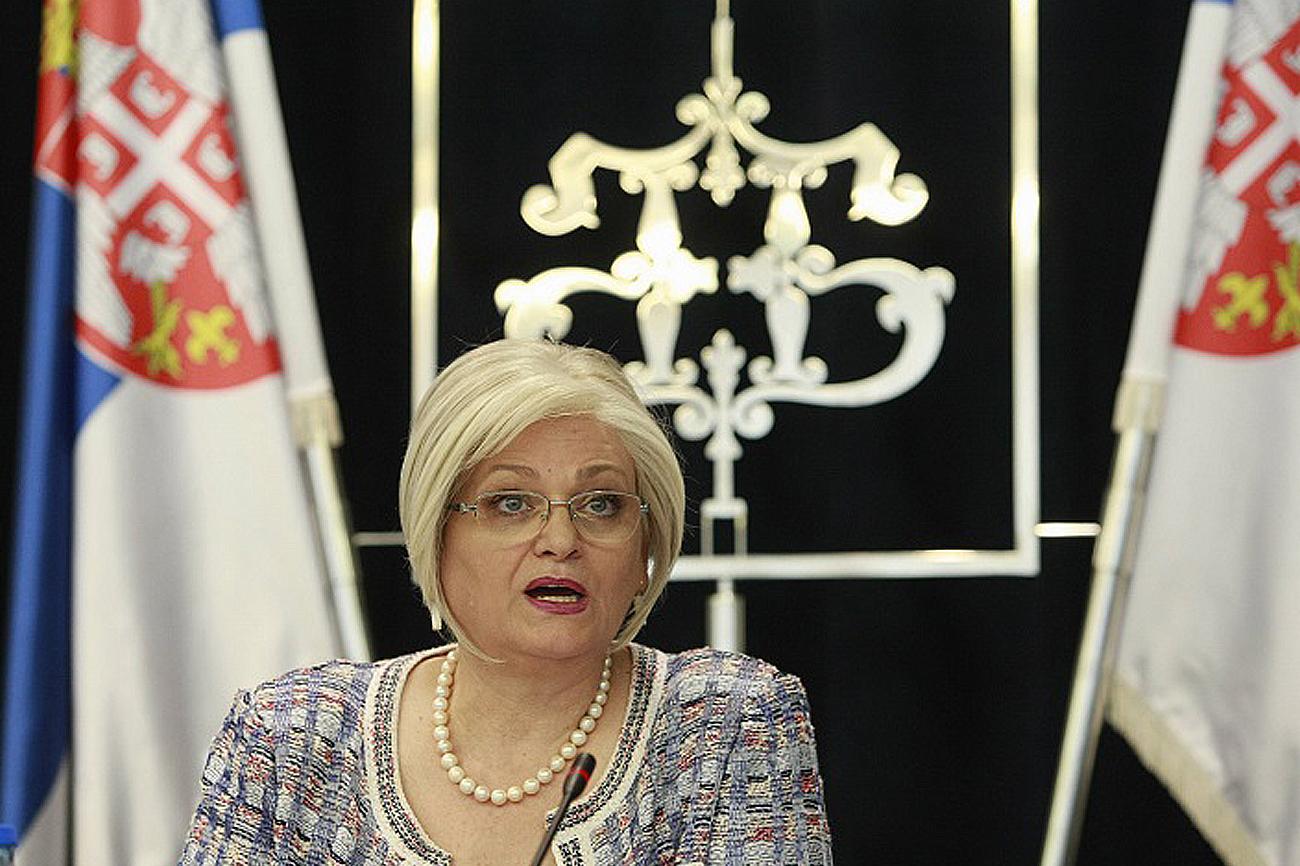 Next year, we expect growth of about six percent, which means a full recovery from the effects of the pandemic, said the governor of the National Bank of Serbia, Jorgovanka Tabakovic, who attended the plenary meeting of the International Monetary and Financial Committee (IMFC) and the Swiss Constituency, the NBS said.

It was assessed that the global economic outlook was improving, but also that there were differences between countries, i.e. that the recovery was partial and uneven.

“The conclusion is that everyone must work together to provide support to the most vulnerable countries, and that now is the time to build a more resilient future. “Policies must preserve trust, support jobs and encourage growth,” the statement said.

The governor also attended the meeting of the Swiss Constituency, at which she informed other member states of the Constituency hat the Crisis Staff for Economy was established in Serbia in March, and that a huge package of measures had been adopted, worth over 12 percent of gross domestic product.

According to the NBS statement, the International Monetary Fund noted that Serbia had adopted a strong, timely and comprehensive package of measures, which supported domestic demand and prevented the decline of business and consumer confidence at a time when global pessimism was most pronounced.

According to Tabakovic, Serbia has maintained excellent access to the world market even in conditions when the uncertainties were great. And during this situation, it preserved full price-related, macroeconomic and financial stability.

Freelancers stand up for TAX REDUCTION: “Do Not Destroy IT”

Belgrade Arena once again Covid hospital as of tomorrow