First pensions, then salaries and EUR1 billion for defence 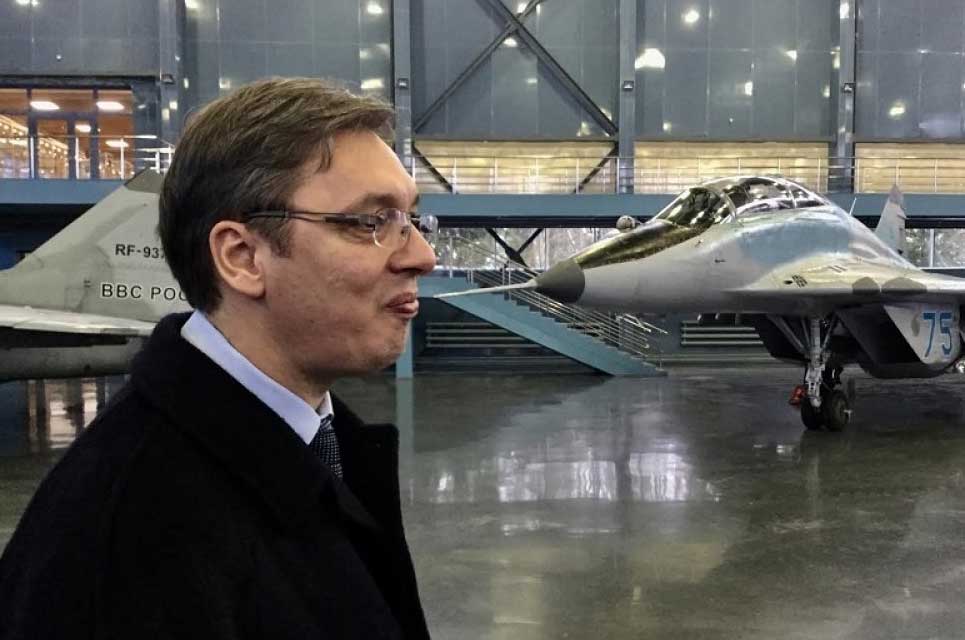 First pensions, then salaries and EUR1 billion for defence

Serbian President Aleksandar Vucic expects higher pensions as of November, which will not require budget revision, and annulment of the Law on Temporary Reduction of Pensions.

“Those who had a pension of RSD90,000 will have more than RSD100,000. I have a special wish, and that is to additionally increase pensions of pensioners who receive up to RSD30,000. More than a million of them have given the most to their country, and they have to feel improvement,” Vucic said to journalists in Nikinci.

He added that he discussed the increase in pensions with Serbian Prime Minister Ana Brnabic and Minister of Finance Sinisa Mali, trying to push this for November instead of December.

Vucic said that he hopes there will be salary increase this year, but he will talk about that in around ten days.

Serbian President attended a shooting drill in Nikinci, where he said that state “will certainly invest EUR1 billion, perhaps even more” in country’s defence which, as he emphasized, is more than all other countries of the region except for Romania.

Vucic announced that “for the first time after many years” Army of the Republic of Serbia will have at least eight or nine modernized MiG-29 combat aircrafts in flying condition before the end of the year. 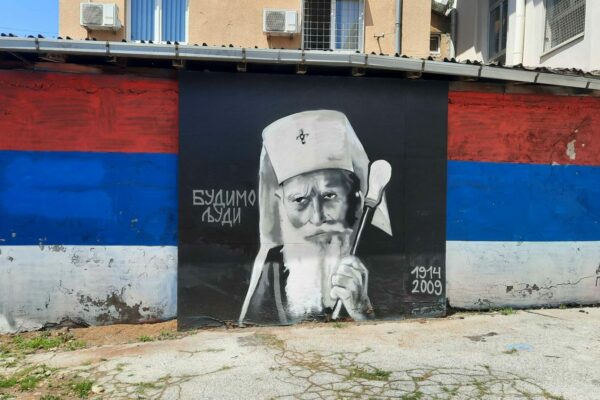 Desecrated mural with the image of Patriarch Pavle reconstructed (PHOTO) 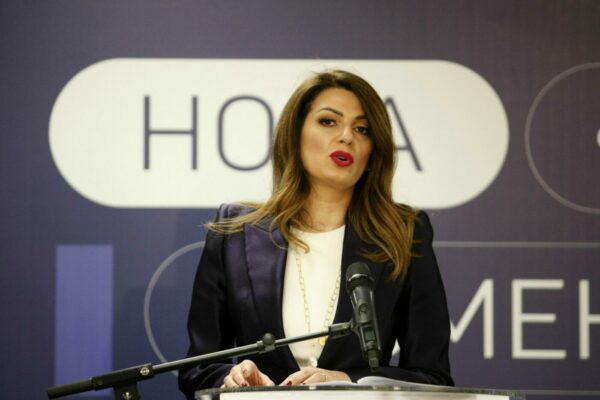