In the following days Etihad Airways will announce that it will not renew managerial agreement with Air Serbia that will expire at the end of this year, the Danas daily reports, with reference to web portal Exyuaviation.

This means that top executives of Serbian-Arabian airline will be withdrawn and Serbian government will once again take over the management of Air Serbia. It is expected of Etihad to keep its ownership stake of 49 percent in a joint company.

Following conclusion of an agreement between the Serbian government and Emirates based airline, according to which Etihad became co-owner of former “Jat”, it was also agreed that Etihad takes over management of the company in the next five years, based on the management agreement. That agreement will expire on January 1st 2019 if it is not renewed until then, and Etihad already missed the deadline in which it should have requested extension of an agreement.

With expiration of an agreement Air Serbia will lose chief executive officer, chief financial officer, chief operating officer as well as other managers. As web portal Exyuaviation reports, withdrawal of Etihad’s management coincides with the decision to return revenue management and flight planning from Abu Dhabi, where those decisions are currently being made, to Belgrade in January. This might suggest that Etihad decided some time ago it no longer wishes to manage Air Serbia. 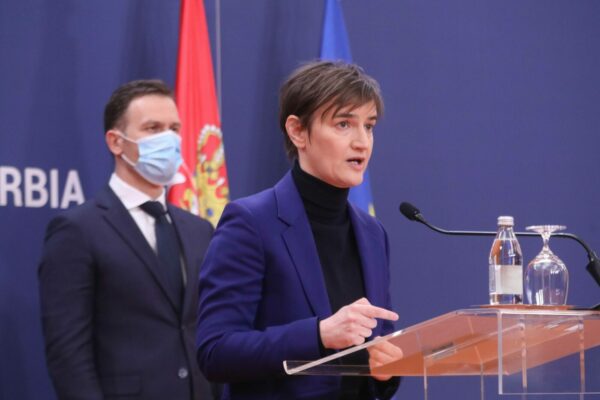