Drivers of Car:Go to lose their jobs 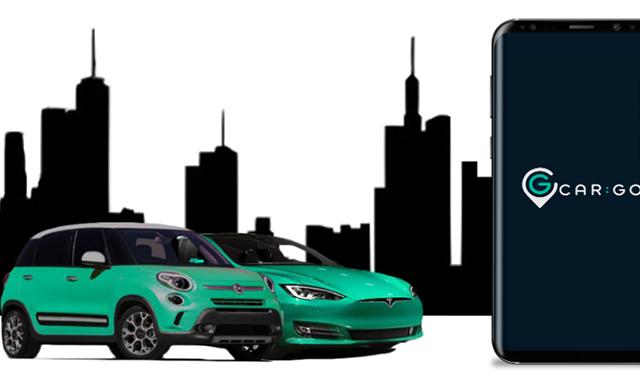 Drivers of Car:Go to lose their jobs

If amendments of the Serbian Law on Transportation of Passengers in Road Transport are adopted, Belgrade company Car:Go will no longer be able to transport citizens, director of that company Vuk Guberinic has said.

He stated to journalists that essence of those amendments is to ban the work of Car:Go application, thus only taxi drivers will transport people in Belgrade.

“Our company will be closed and our associates-drivers will lose their jobs. Users of the transport service will be damaged as quality of services will decline and prices of transport will increase,” he stated, inviting MPs not to support those amendments of the Law on Transportation of Passengers in the Serbian Assembly.

According to him, state should recognize the quality of the transport services offered by Car:Go and it should enable that company the right to do business.

Speaking about taxi drivers’ announcement that they will go on hunger strike, Guberinic said that he is sorry that they wish to fight for what they believe in such manner. “Unlike taxi drivers, Car:Go fights for its rights using investments, with which it will be able to offer affordable and safe service to citizens,” he said.

A suppressor of shadow economy 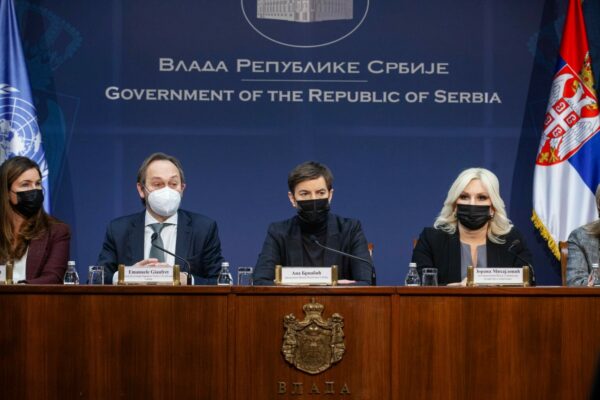 EU assistance of EUR 8 million to Serbia for Green Agenda 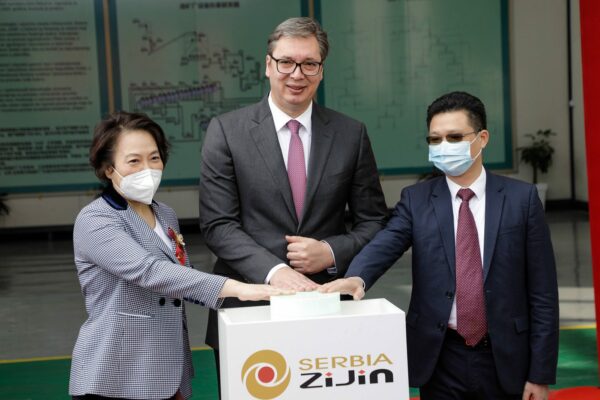