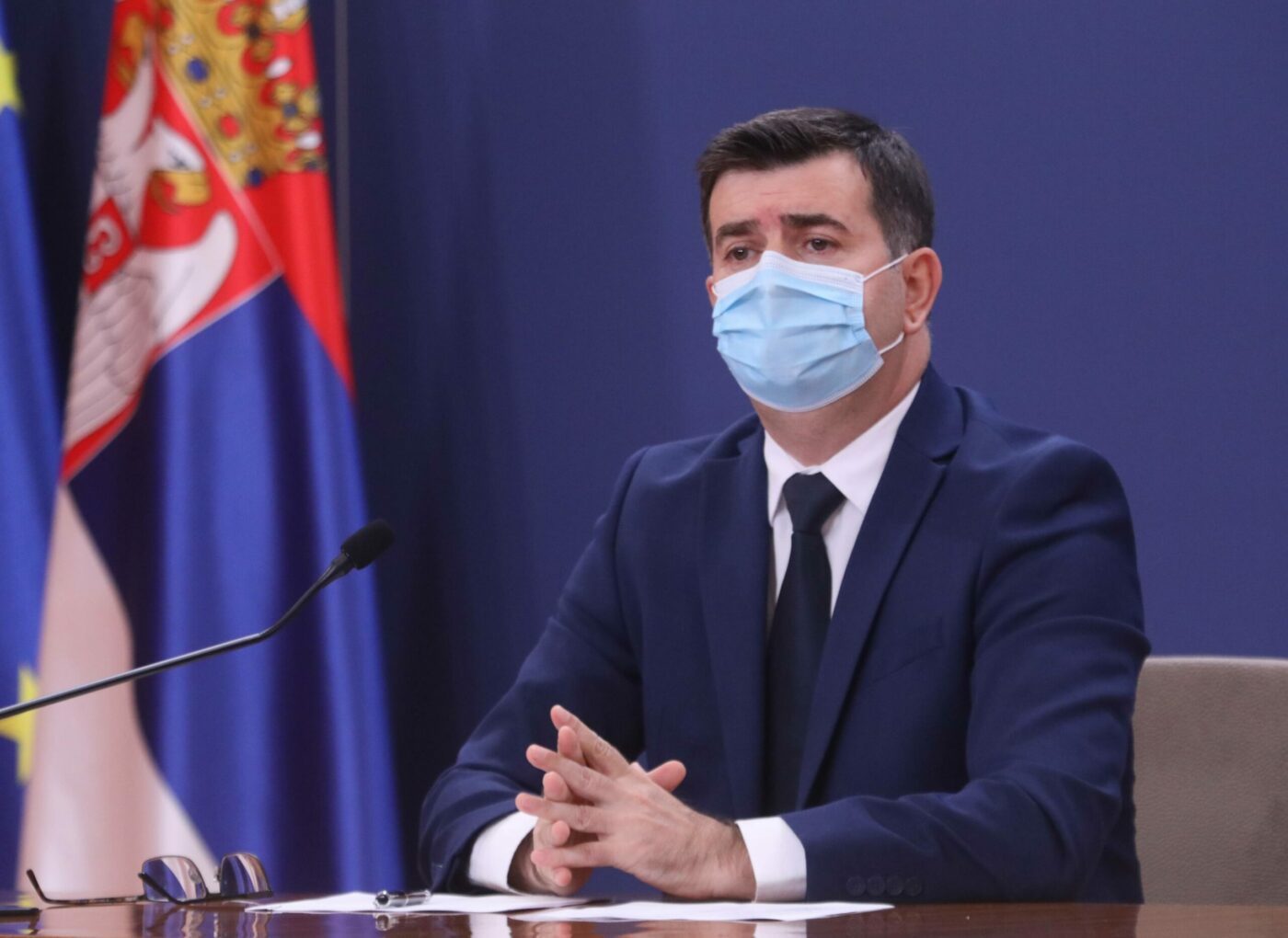 If there is no worsening of the epidemic situation, there will be no introduction of covid passes in other facilities, said State Secretary of the Ministry of Health Mirsad Djerlek, who hopes that citizens, like last year, will celebrate the upcoming holidays with their families.

He told RTS TV that about 53,000 digital certificates had been issued in the last three days, which were compatible with the regulations of the European Union, and he estimated that this showed that people wanted to travel and use the benefits of vaccination.

“Citizens thus show how responsible they were, and on the other hand, they use the benefits of vaccination and they want to stay in restaurants after 8 pm, because the decision of the Crisis Staff allows them to do that and in some way encourages other people to get vaccinated,” Mirsad Djerlek said.

He added that last month, there was an increase in the number of administered first, second and third doses, and he pointed out that this had influenced the stabilization of the epidemic situation.

He stated that the highest percentage of vaccination, 78 percent, was recorded in Presevo, which, as he said, surprised him.

“Priboj is at 67 percent, Nis at 63 percent and Uzice and Belgrade at 62. These are really high numbers compared to other towns. As for the least immunized towns, there is no change there. Tutin is at 20 percent, Lajkovac at 30 and Mionica at 31 percent,” pointed out Djerlek. 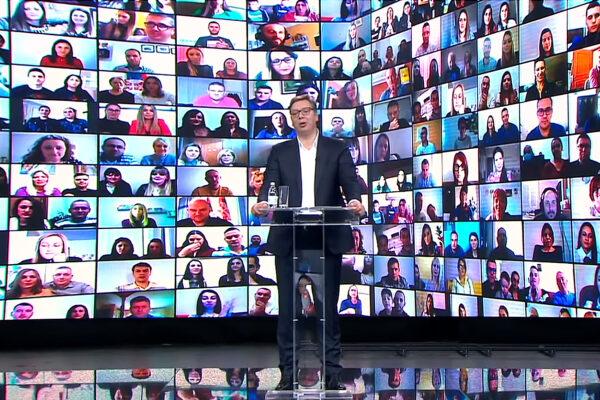 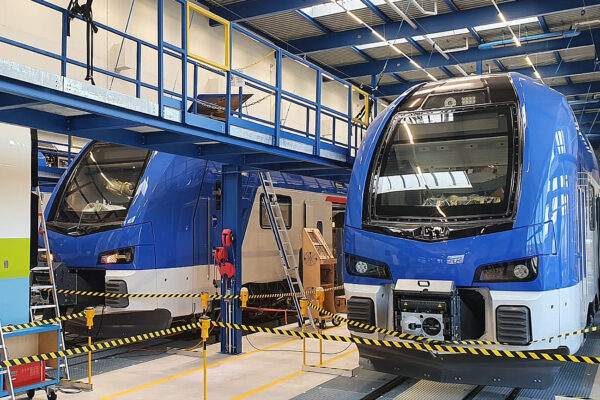