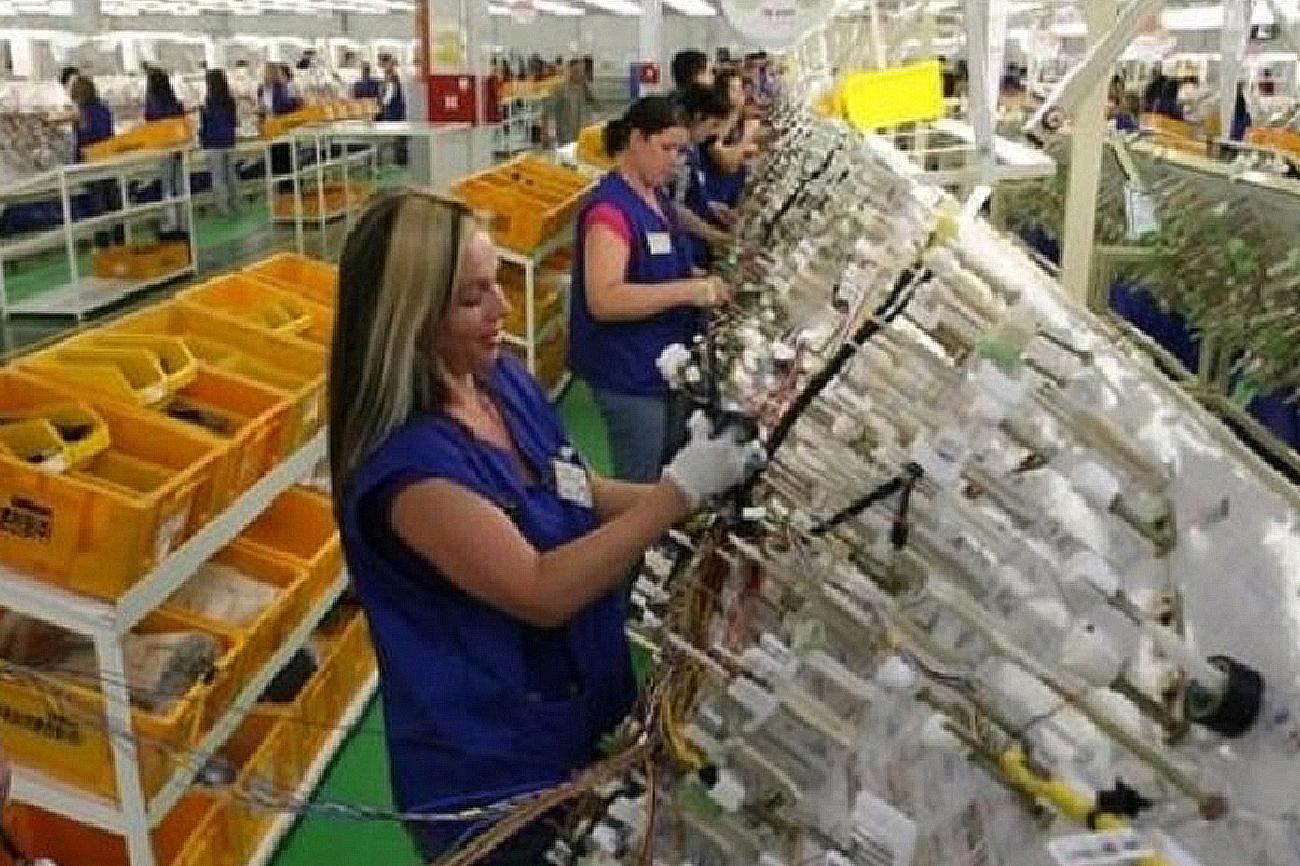 The Director-General of the South Korean company Yura in Serbia, Park Yong Hwan stated that there were no mass layoffs or mobbing in Leskovac based factory, which employees in Leskovac but also in two other factories in Serbia have been claiming for more than two years.

Hwan said at the press conference in Leskovac that it was true the volume of Yura’s work had been reduced, but there had been no mass layoffs.

“Everyone is talking how we fired the workers, but that is not true, the contract period has already expired,” Hwan said.

He added that the total number of workers in Leskovac may have been reduced, but there are more newly hired people in certain sectors.

“It is an attempt to keep all our permanent workers and for them to have stable and safe work in our company,” he added.

Park Yong Hwan first laughed at journalist’s statement that a large number of workers were complaining about mobbing, and then denied such claims.

“I think that must not happen and I claim that it (mobbing) does not exist in our company. You said that it is punishable by law in Serbia, but it is also punishable in Korea. In the modern age, in the time in which we are living, it is impossible for that to happen. I did not hear at all, nor did anyone tell me that it happened in our company,” he said.

EUR 60 for ALL UNEMPLOYED, payment in June 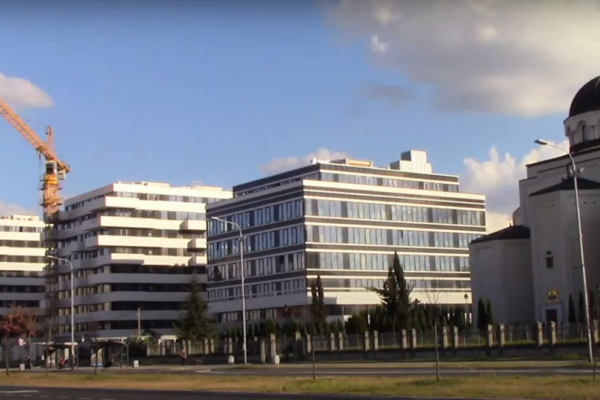 Novi Beograd to get ANOTHER TOWER? New business and residential building in bloc...