Cadez: Greater investment in livestock farming due to the opening of the Turkish market 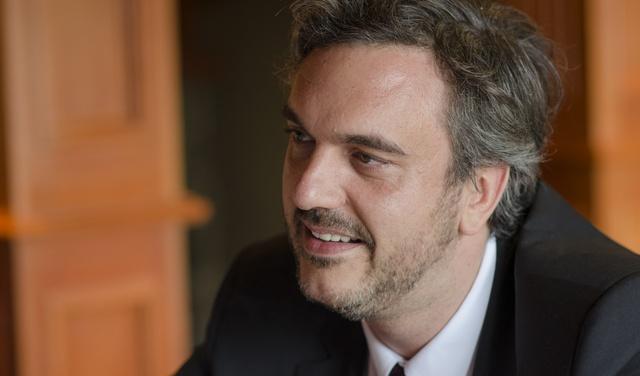 Cadez: Greater investment in livestock farming due to the opening of the Turkish market

President of the Serbian Chamber of Commerce, Marko Cadez, has said that the opening of the Turkish market for beef export has led to the greater investment by Serbian producers in their capacities.

He told Radio-televizija Srbije that this has also affected the prices of beef in Serbia.

“When a large market such as Turkey opens, of course, there is a change in prices. Now this is slowly being corrected, our producers invest high amounts in their production and slaughterhouses,” said Cadez.

“We had the SIA Fair in which 27 companies participated, more than 1,500 meetings were held, some of the Serbian companies have already signed a contract, which rarely happens at the fair,” Cadez explained.

Cadez said that his associates were on their way to Verona in Italy, where they were working on presenting the potentials of Serbian companies.

Countdown until the end of privatisation…

Fiscal Council: Growth in 2019 will be four percent, but we are lagging behind 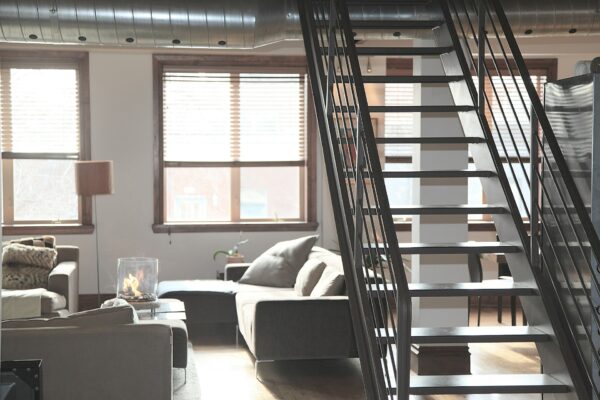 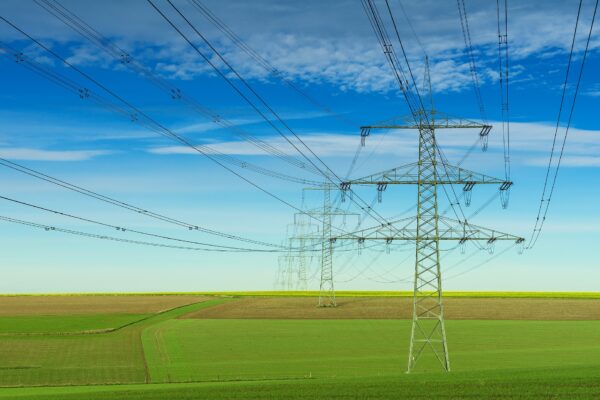 Employers demand: Stop ELECTRICITY PRICE HIKE or it will cause all prices to go ...