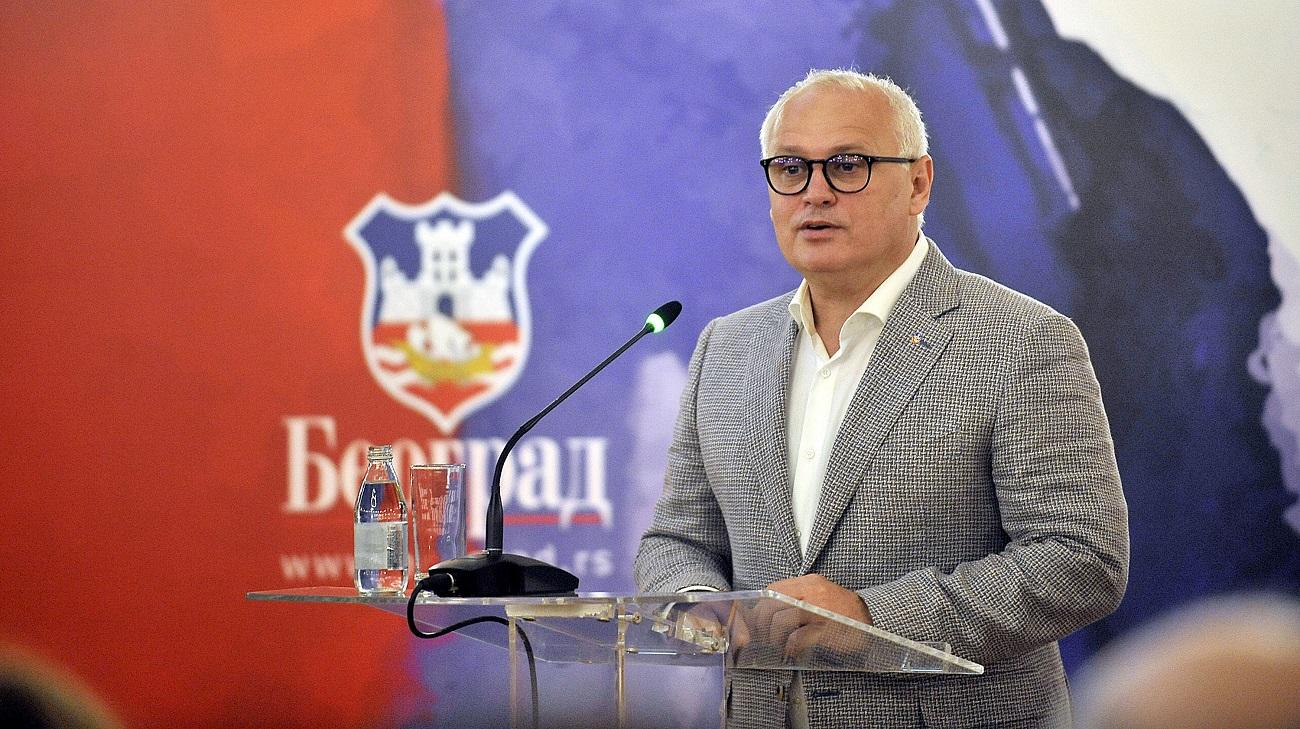 The City of Belgrade has announced a tender for the purchase of 100 new articulated buses powered by liquid petroleum gas.

The Deputy Mayor Goran Vesic said that he expected that the tender would be completed in the next three months and that a company from which the City would purchase vehicles would be chosen, in order for the delivery of buses to commence by the end of the year.

According to him, this is one of the largest procurements of new buses for GSP in one year, of which only the purchase from two years ago is bigger, when 244 buses were purchased, which, as he said, makes the fleet of the “Gradsko saobracajno preduzece Beograd” almost completely renewed.

“During the ongoing year, the City has already signed an agreement for the procurement of 10 buses than run on electricity. This way we are implementing a strategy according to which we gradually eliminate vehicles that use diesel fuel from public transportation and procure those that use more environmentally friendly fuels. We plan to purchase another 500 LPG buses in the next five years, among which there will be articulated, as well as regular buses”, stated Vesic. He emphasized that Belgrade would continue with the purchase of electric buses, as well as trolleybuses.

According to present plans, the City should purchase around 40 trolleybuses next year. By 2028, when the first subway line starts operating, i.e., until 2030, when the second subway starts operating, Belgrade will have a public transport with no vehicles that use diesel fuel, stated Vesic. 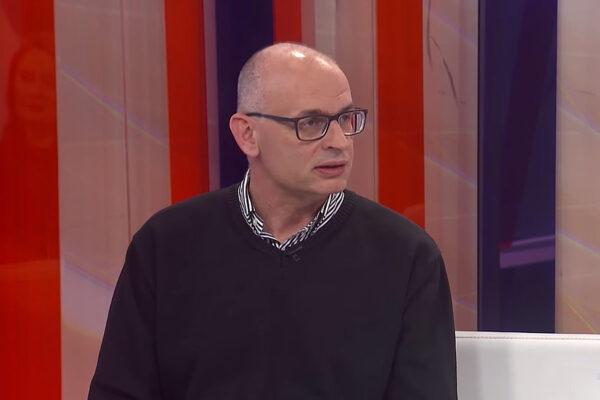 RESIGNATION: Stojkovic is no longer professor of the Medical Faculty in Kragujev... 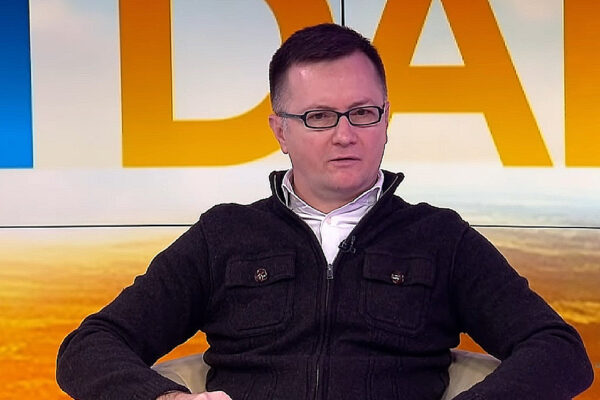 Radosavljevic: Serbia’s public debt has risen by more than 100 percent in the pr...