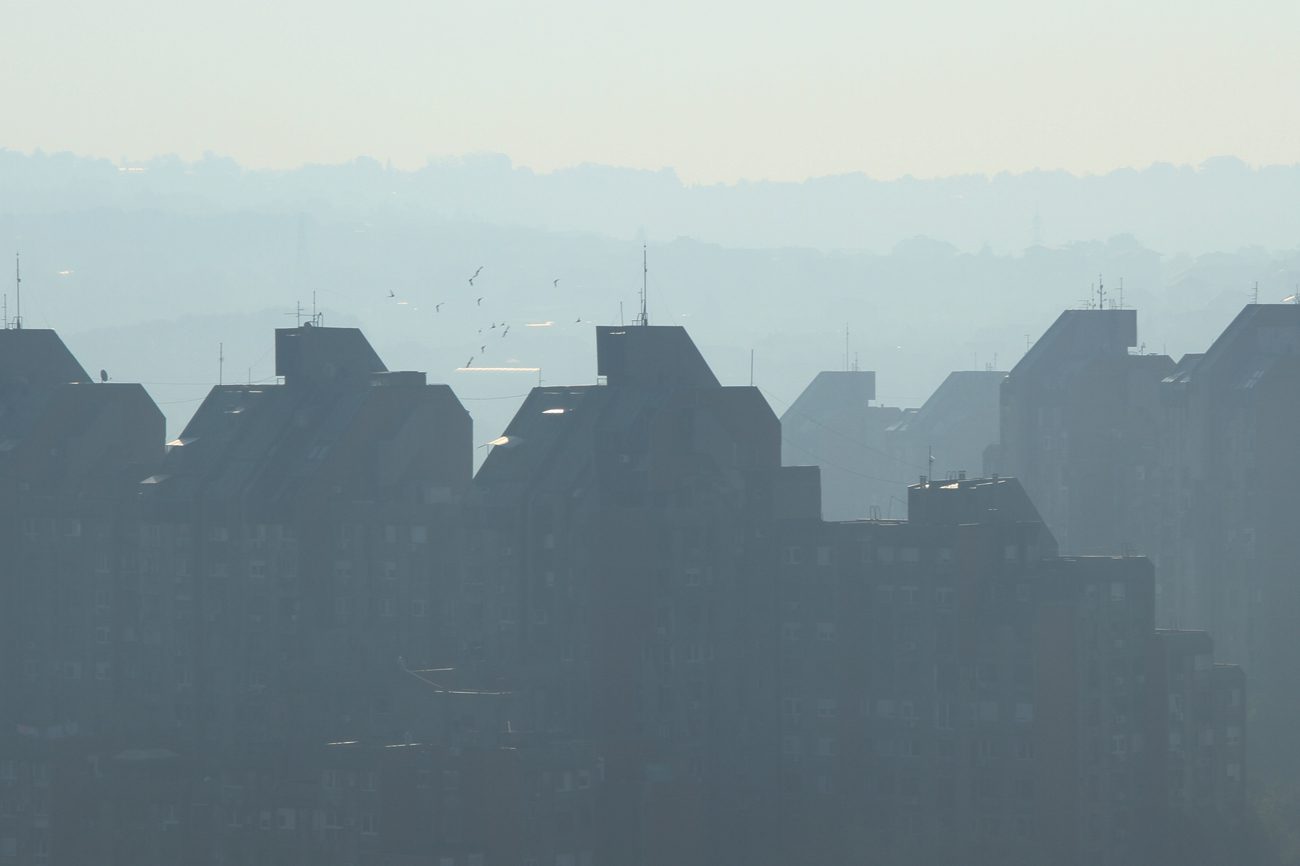 According to the morning measurements, the air in Belgrade is polluted and it is in the red zone, it was pointed out on the website of the City Institute for Public Health in Belgrade. According to IQAir readings, the capital of Serbia is currently ranked third in the world in terms of air pollution.

On the list of the top ten cities of the world, Belgrade is followed by Sarajevo, which is ranked fifth and Pristina ranked sixth.

Air pollution can lead to health problems for everyone, but the Institute points out that the sensitive groups of people (the elderly, children, heart and lung patients) suffer more severe consequences. 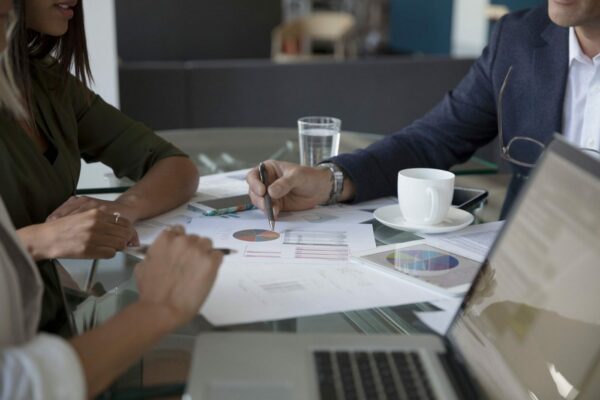 Assistance for business transfer to Serbia advertised in Russia