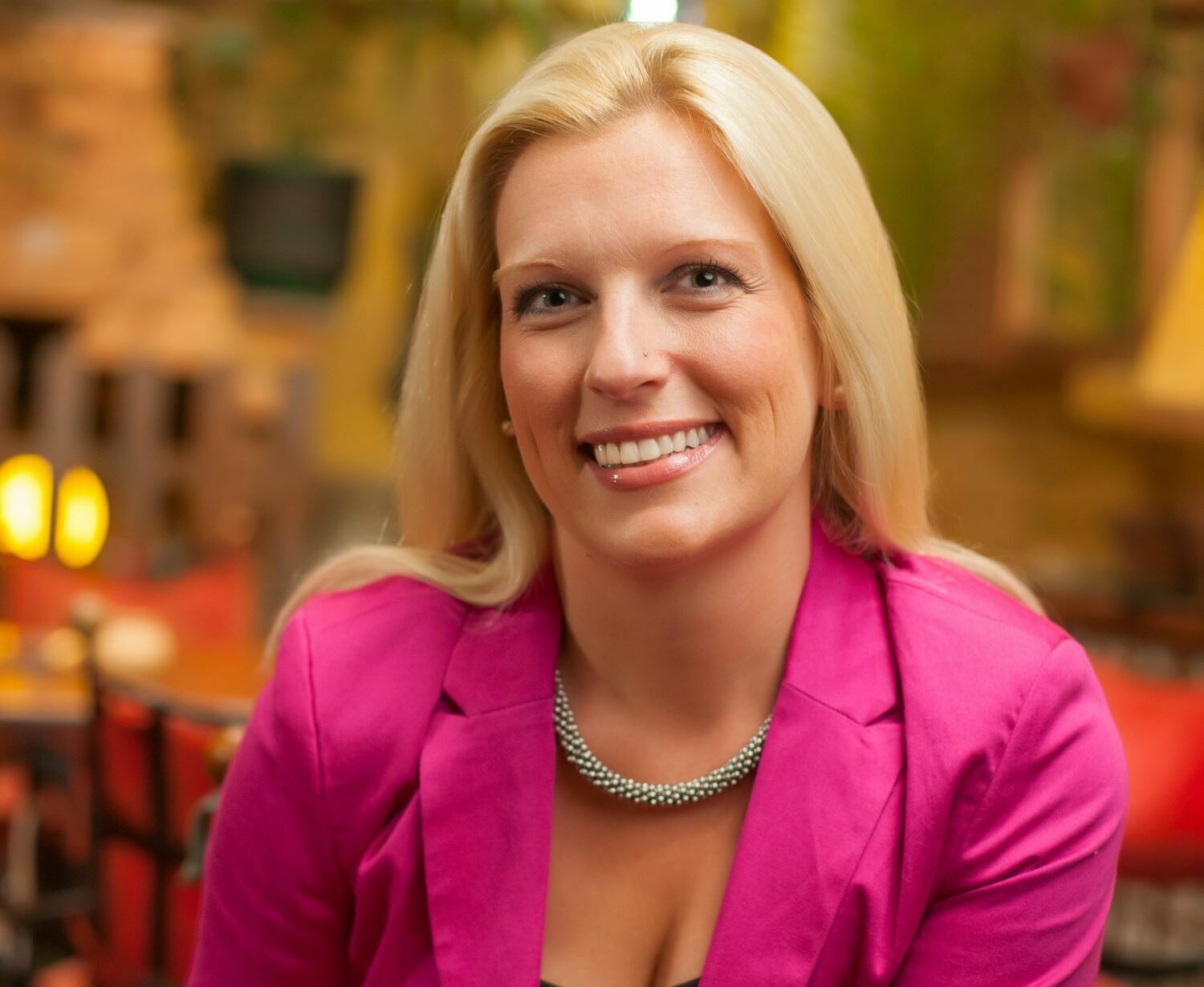 The associations “Centar za mame”, “Bebac.com”, “Srbija u pokretu” and “Roditelj” have sent memos to line ministers these days, as well as the Serbian Prime Minister, requesting that the amended Law on Financial Support to Families with Children be fairer and indeed provide support to women who are planning children.

Among other things, they demand a fairer calculation of salaries for postpartum women in accordance with the number of months during which they worked, so that no woman has a lower compensation than the minimum wage.

In the memo, these four associations stated that the amendments to that law must enable mothers who are entrepreneurs to have the same rights as other employed mothers, as well as for the calculation of salary compensation for those who have higher income than three average salaries, and which are not many in Serbia to be fairer as well.

“The goal of our demands is for the amendments of the Law to go in that direction and enable a fairer ratio and all parents who work to have better conditions for planning, maintaining and expanding their families. The current law not only does not support the development of the family and birth rate increase, but also discriminates against different categories of women and as such cannot be considered economically or socially just,” “Centar za mame” announced.

The proposed amendments are not sufficient and do not solve crucial problems, above all the greatly reduced salary compensations during maternity leave and leave from work due to postpartum period, Jovana Ruzicic from the “Centar za mame” points out for BIZLife.

She explains that the accounting period for the compensation initially included 12 months, and now it includes 18, and for months during which the woman did not work, zero dinars are calculated, which thus reduces their income.

“We believe that no woman during maternity leave and postpartum period for a full year, when she receives compensation, should not receive such compensation lower than the national minimum wage and the accounting period should encompass 12 months, instead of the current 18,” said Jovana Ruzicic.

Payoneer: Modern International Payments for Businesses of All Sizes 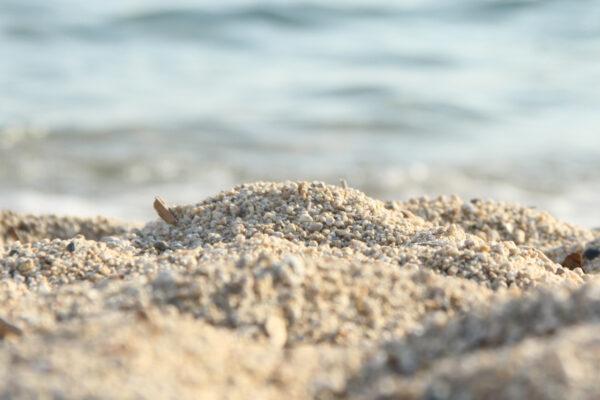 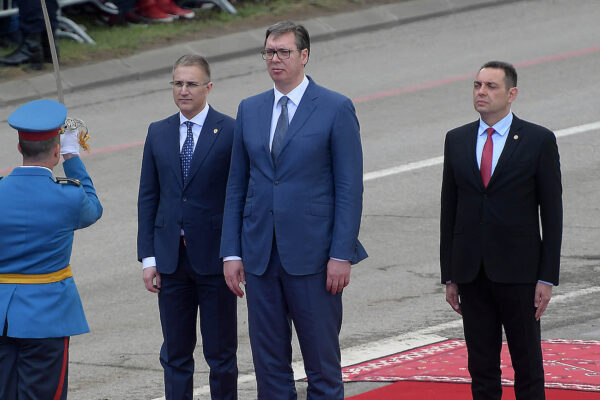