As Vucic announced one month ago - MINIMUM WAGE OF RSD 35,000 During the negotiations on increasing the minimum monthly salary for 2022, the Serbian Ministry of Finance proposed that it amount to RSD 35,012, the representative of the “Nezavisnost” union, Zoran Ristic, said, after the second round of negotiations between social partners, the Serbian government, unions and employers.

He said for Beta agency that the representatives of the Ministry of Finance proposed that the minimum monthly salary be increased from the current RSD 30,900 to RSD 35,012, i.e. by 9.4 percent, but without specific proposals for tax relief requested by employers.

A month ago, the President of Serbia, Aleksandar Vucic, said that the minimum salary for next year would amount to RSD 35,012.

“Representatives of the Ministry of Finance proposed that the minimum monthly salary for next year should be RSD 35,012, but they did not have proposals for specific tax relief that employers are asking for,” Ristic said.

The unions, UGS “Nezavisnost” and the Association of Independent Trade Unions of Serbia (SSSS), as he said, agree to increase the non-taxable base, which amounts this year to RSD 18,300, but not to reduce the contributions for health and social insurance because that would reduce inflows into these funds and put at risk their functioning.

Ristic pointed out that employers refuse to accept any increase in the minimum wage if it is not compensated by reducing tax levies, i.e. that the cost is borne by the state.

It should be reminded that at the beginning of July, the President of Serbia, Aleksandar Vucic, stated that “we want to raise salaries, especially the minimum wage.”

“Only ONE IS BETTER than Vulin”: If Vucic DOES NOT RUN IN ELECTIONS, he will

Media about failed expectations: Why did SIGNIFICANTLY FEWER NUMBERS of Serbs go to Greece? 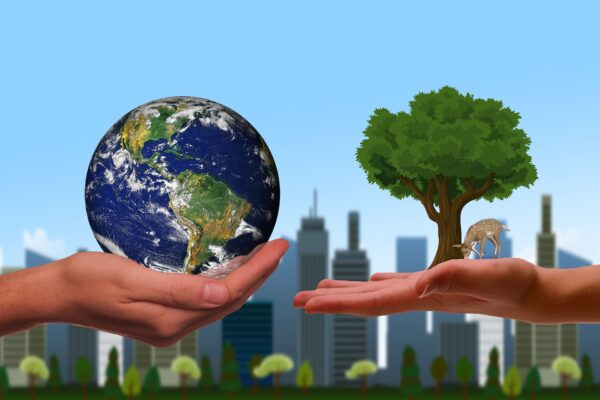 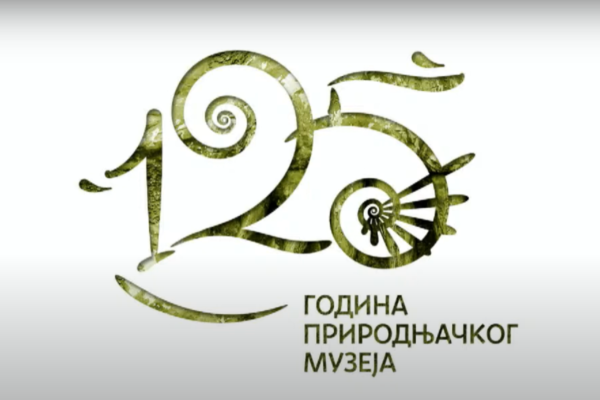 Belgrade’s Natural History Museum is SHUTTING DOWN after 125 YEARS