APPLICATIONS for the second BIZBAND concert are open! (VIDEO) 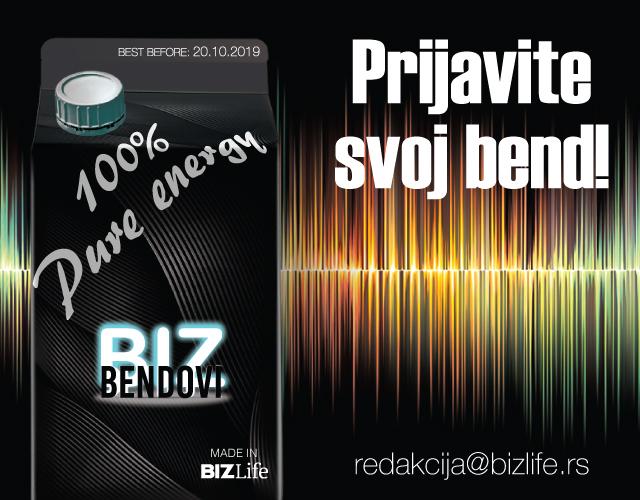 APPLICATIONS for the second BIZBAND concert are open! (VIDEO)

After the huge success of the first competition of company bands organized in December last year, BIZLife decided to organize the same event this year once again. The second BIZband concert will be held at the end of November and applications for participation are now open. Companies that register their band at redakcija@bizlife.rs by 20 October will join the selection for the final concert. The event will again have a humanitarian character, and there will be more performers than previous year. Last year, bands from Vip Mobile, Microsoft Development Centre Serbia, Direct Media, UniCredit Bank and Apatin Brewery performed. Until the new concert, watch how it went last year at the “Americana” hall in Dom omladine.

IRREGULARITIES in the budget worth almost RSD 30 billion

Great news for developers: Important GOOGLE support available in Serbia as of today 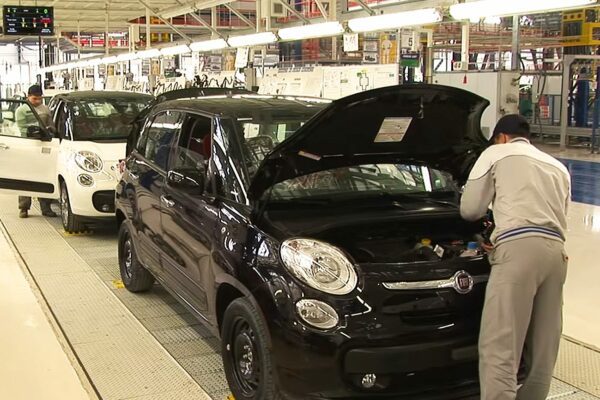 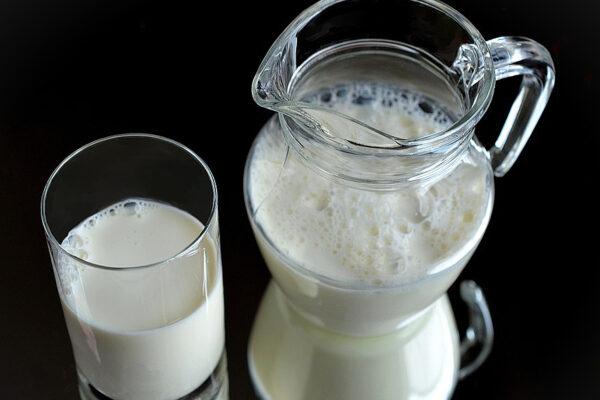