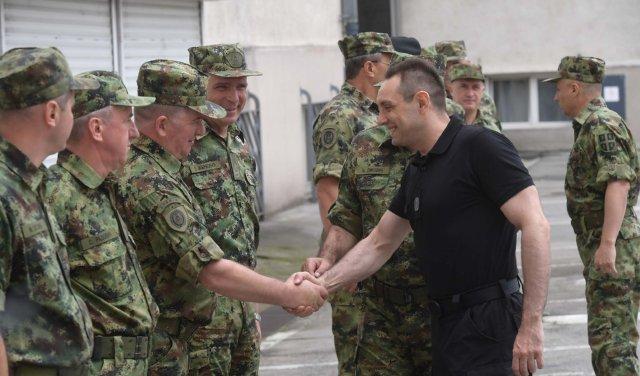 Over the next three years, an additional amount of EUR 20 million will be invested in the defence industry, with the aim of increasing the capacity of military firms, as well as increasing their ability to keep up with new and up-to-date global technologies. This was announced by Minister of Defence, Aleksandar Vulin, during his visit to the Cacak-based defence industry company “Sloboda”.

He added that last year the defence industry of Serbia exported goods worth about US$570 million, and this year export worth US$670 million is expected. When you have such a powerful defence industry, you are able to procure weapons and supplies at the prices you would not be offered anywhere on the global market. Under such circumstances, even with lower investments, you are able to buy the most modern ammunition, tools and weapons, because you have your own defence industry that is capable of keeping up with global trends and the most important global developments, said Minister Vulin.

According to the Law on Military Industry, the state must remain the owner of 51 percent of the defence industry factory. Minister Vulin says that he would be very happy if an investor came bringing fresh money, new technologies, new markets and increasing capacities, but Serbia will always have the control of the ownership of Sloboda – 51 percent.

The new minister of finance held the first meetings 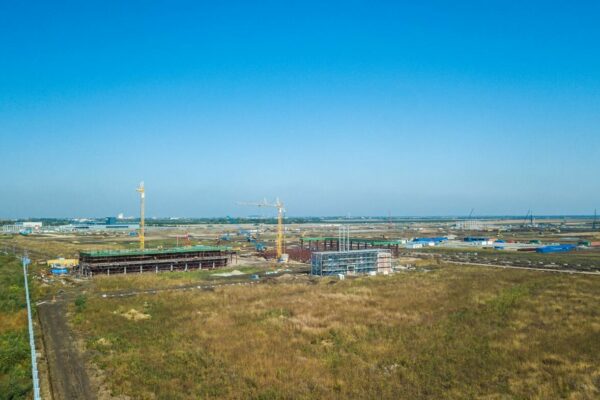