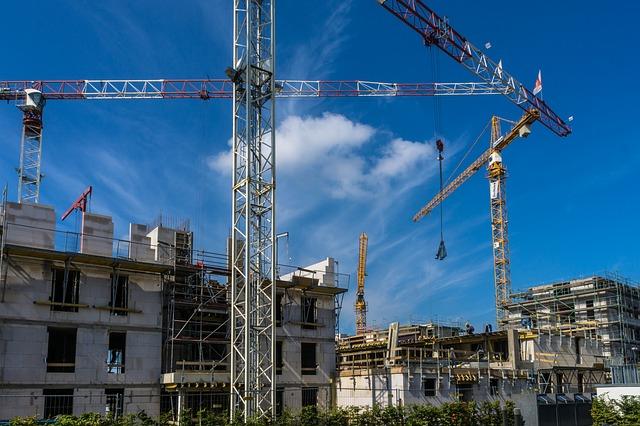 A square meter of a newly built apartment in Belgrade is more expensive by about 25% than in 2013, and this year, there has been a boom on the real estate market, according to an enormous number of building permits issued and apartments built, and according to their sale, the real estate companies say.

The average price of a square metre of an apartment in a new building in Belgrade, depending on the location, ranged between 1,500 and 1,900 euros, and now it ranges from 1,700 and 1,800 to 2,200 euros per square metre, says West Properties’ Director, Vladimir Popovic.

He told Tanjug that it was estimated that in the first eight months of this year, transactions worth about 1.6 billion euros were executed on the real estate market. He points out that this is a high amount, which provides security and potential for development in the future.

Tatjana Vesnic of Constructor Consulting has said that the state of the real estate market in Serbia has been improving, especially in recent years, for several reasons. 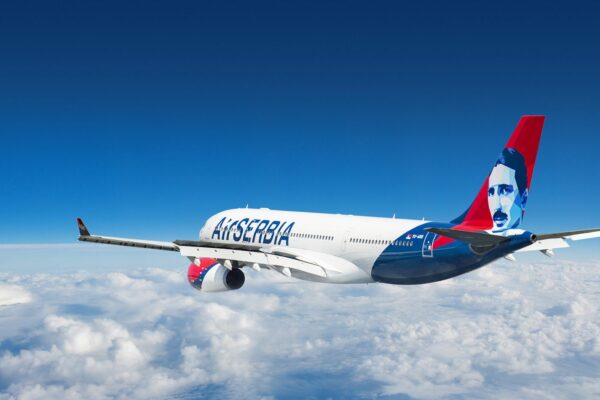 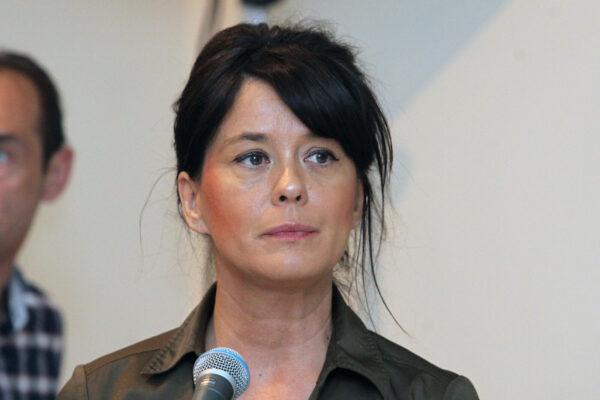