Who is to blame for the ENORMOUS LOSSES of "Zastava oruzje"? 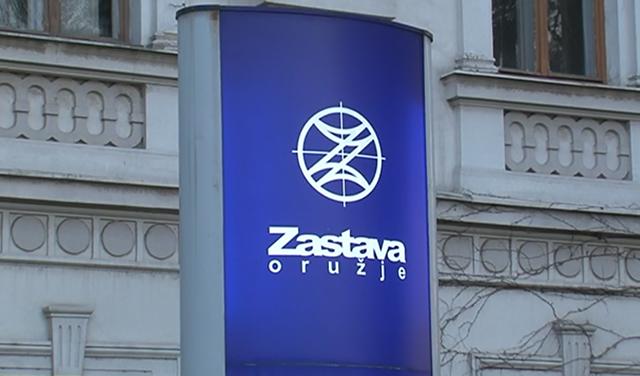 Who is to blame for the ENORMOUS LOSSES of “Zastava oruzje”?

The Trade Union of “Zastava oruzje” enterprise is seeking to raise the issue of responsibility for the “enormous” indebtedness of the plant in recent years, evaluating that further devastation of that plant is unacceptable. According to Trade Union’s press release, the “Zastava oruzje” plant lost RSD 3.8 billion in the last three years, which is more than EUR 30 million, and record-breaking business loss occurred last year and amounted to almost RSD 1.7 billion. “All this has been happening ever since the Ministry of Defence appointed Ivica Marjanovic, Amir Osmanagic and Dragan Stankovic to the Supervisory Board of the enterprise,” who informed the Enterprise Assembly about the loss of 2017 a year later, the Independent Trade Union of the plant announced. Trade Union also stated that the Enterprise Assembly accepted the statements of losses without raising the issue of responsibility, although they contributed to the total loss exceeding the capital of the enterprise. The Trade Union believes that such losses have “seriously shaken” the enterprise in recent years, as plant’s total liabilities are almost reaching the amount of RSD 17 billion. The result of such management is reduced employment, an increase in loans, debts towards suppliers, loss of confidence of business partners in the plant. Trade Union believes that an urgent meeting with the Minister of Defence and the Prime Minister of Serbia is necessary. 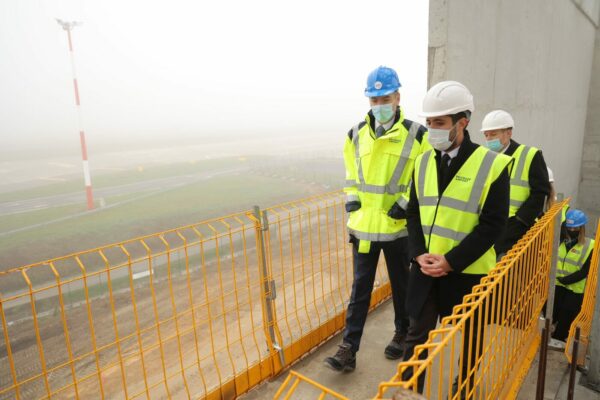 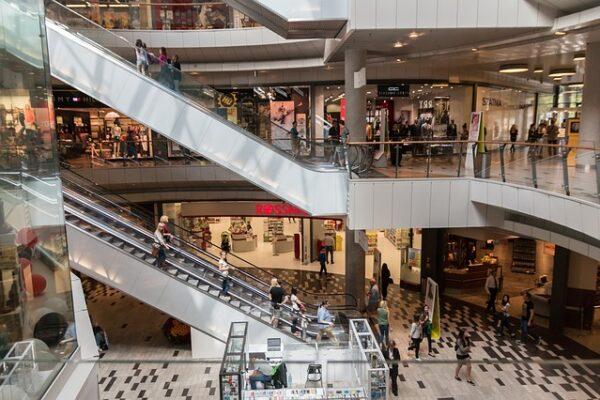