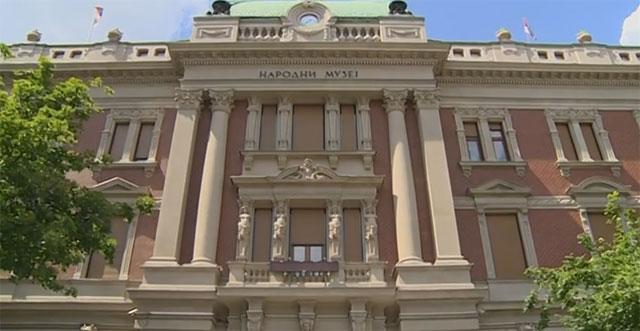 The National Museum in Belgrade has found its way to the list of the 15 biggest exporters in the first quarter of 2018 thanks to the temporary export of cultural goods for the needs of thematic exhibitions abroad. This is the declared value of the cultural assets of the Republic of Serbia, on the basis of which the amount of insurance is determined for the duration of the exhibition, the National Museum told BIZLife.

It was explained to us that these are non-commercial contracts between cultural institutions whose aim is not economic gain.

Reconstruction of the National Museum has lasted for 15 years and the grand opening is expected in June. The list of the 15 largest exporters in the first three months of the year was published on the website of the Ministry of Finance. The National Museum was last on that list, with exports worth 33.3 million euros.

The National Museum thus found itself neck to neck with the likes of Fiat Chrysler Automobiles (FCA) Serbia, whose exports amounted to 225.7 million euros, and the HBIS Group, the owner of the Smederevo Ironworks, with an export of 201 million euros.

An Original Way to Find a Good Employee 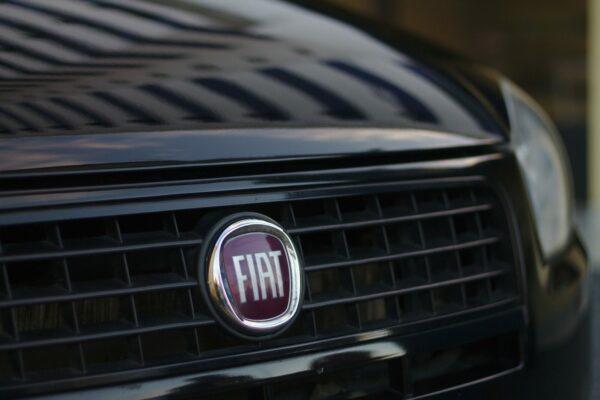 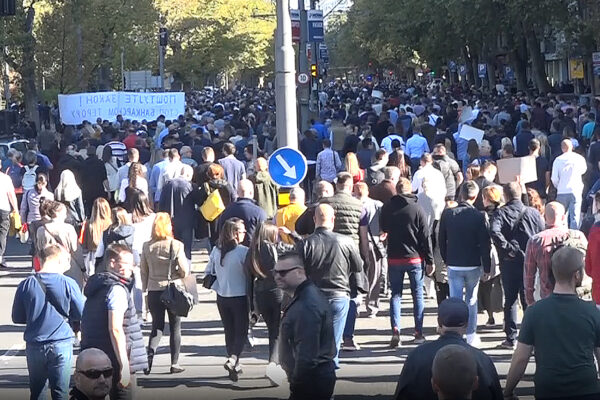 Lawyers are still not working, no trials: “Nobody called us to negotiations”...