Vucic: Soon the foundations for VACCINE FACTORY, it will cost less than COVID hospital

Vucic: Soon the foundations for VACCINE FACTORY, it will cost less than COVID hospital

President Aleksandar Vucic has stated that the new vaccine factory in Serbia, which will make Chinese vaccines, will cost less than the hospital that was built in four months.

“And it will be worth more to us than if we had bought ten fighter planes that would be 12, 13 times more expensive,” Vucic said for Pink TV.

“This will enable our neighbors in the region to have good vaccines, so there will be Serbian vaccines in a year, because we will produce them,” said Vucic, recalling that the Russian vaccine would be made at Torlak.

Jovana Joksimovic is the new editor-in-chief of Tanjug

There is NO MORE COMPROMISE for Kon: Same measures as on weekends for 14 days 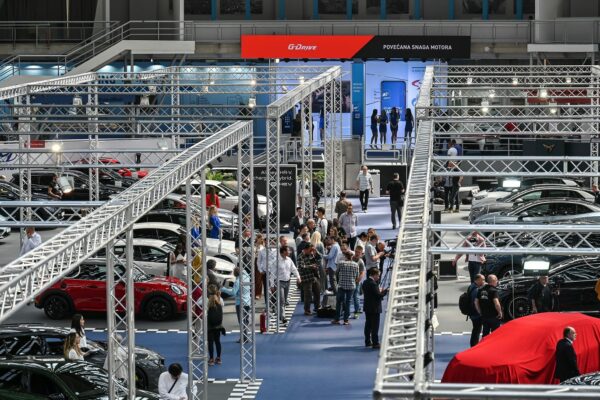 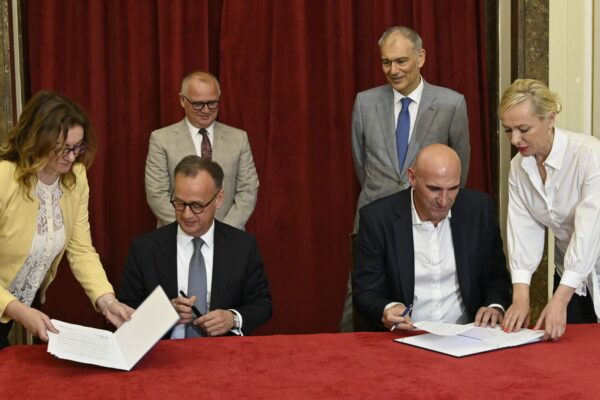