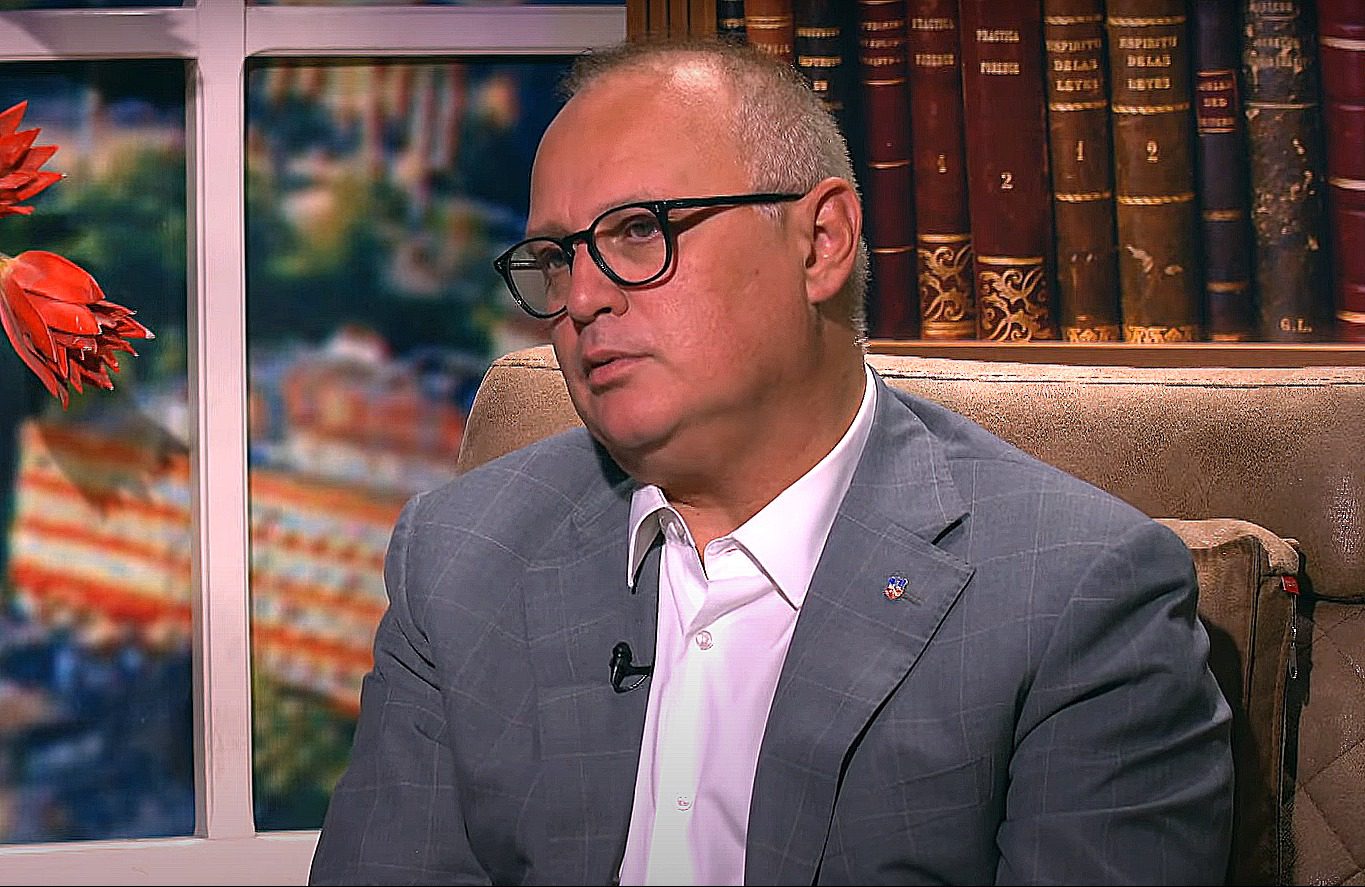 “We started working on Zemun quay from (the restaurant) “Venecija” to Lido, we will then be working on the landscaping of the river bank from “Venecija” to Pupin’s Bridge,” Vesic said for Prva TV. He added that a monument to former mayor of Belgrade Branko Pesic would be erected in Zemun by the end of the year.

He also said that a sewerage project was being carried out for certain municipalities in Belgrade.

“A sewerage project is being done for Kaludjerica, while Umka is in the same package with Sremcica, Ostruznica, Velika Mostanica and a part of Zeleznik. We have signed a contract with the Government of Serbia, which has joined the ‘Clean Serbia’ project, and we should start the implementation very soon,” said Vesic.

He noted that the design for the sewerage system in Borca had been completed and that the announcement of a tender was pending.

“We will have a contractor in December. Everything is ready for the beginning of the works. We will also have two schools in January – primary and secondary, and later a sports centre,” said Vesic. 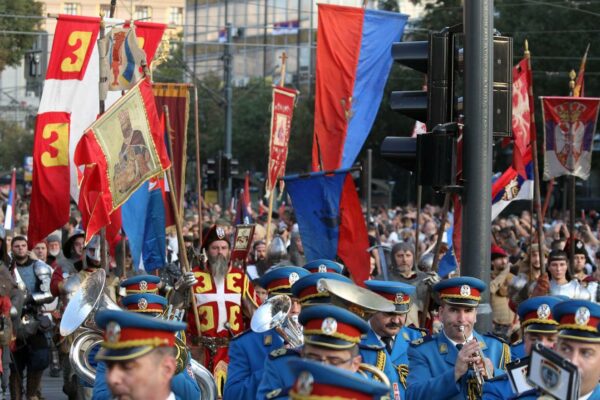 This is how new holiday was celebrated – Serbian Unity Day (VIDEO) 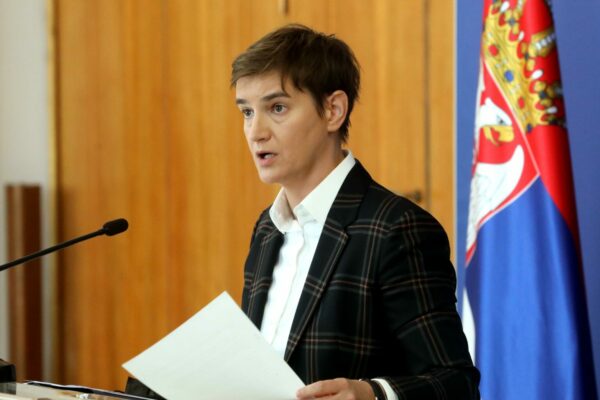