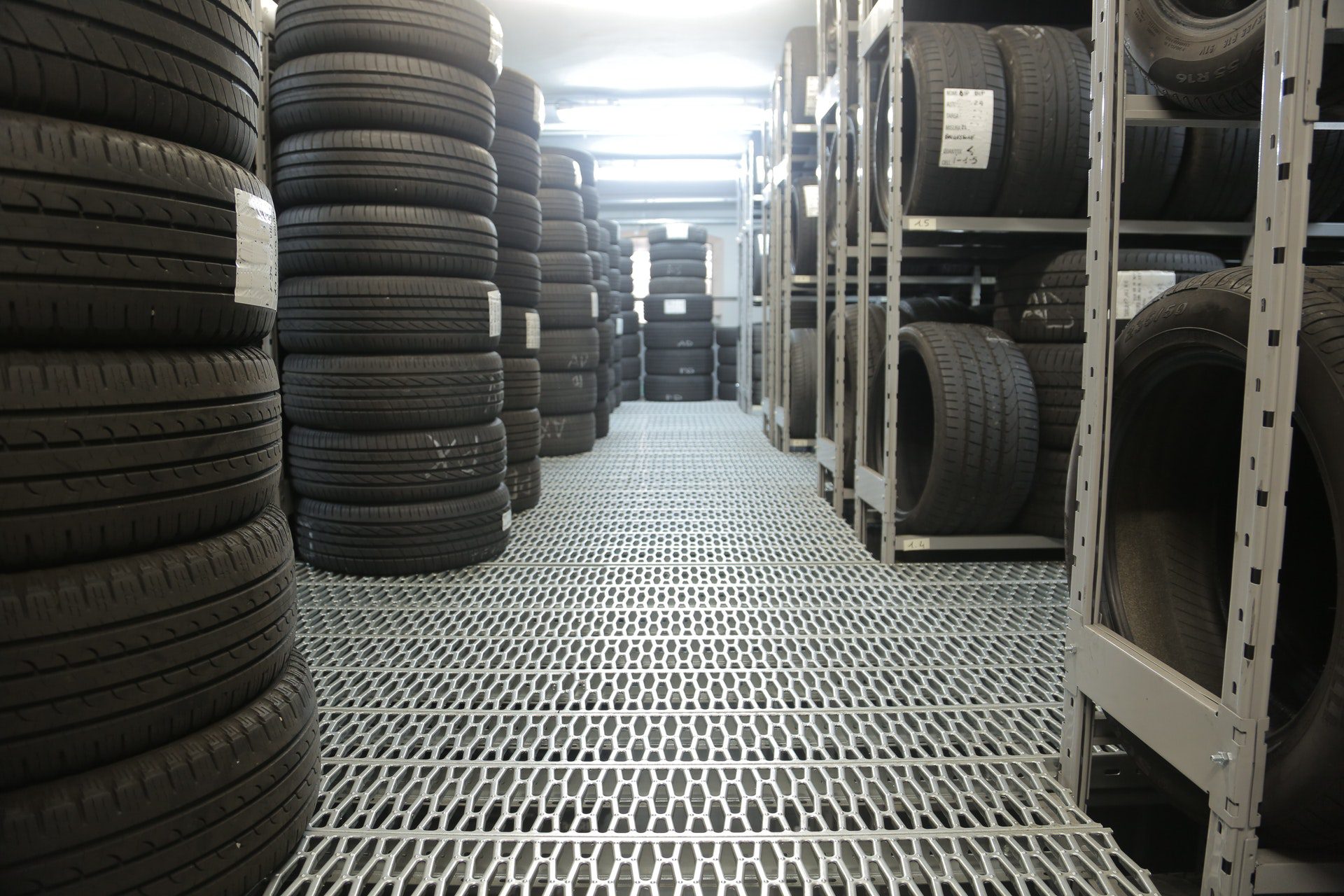 The fourth biggest exporter from Serbia, car tire factory Tigar Tyres in Pirot, is introducing occasional suspensions of operation due to problems with the supply of raw materials caused by the war in Ukraine.

The war in Ukraine has slowed the development of global trade, and the first consequences are also experienced in Serbia – the car tire factory Tigar Tyres based in Pirot has introduced periodic suspensions of production due to problems with the procurement of raw materials and the delivery of goods to customers.

Due to the “serious crisis currently taking place in Ukraine”, the European part of the corporation is facing “major challenges in the logistics and transport field”, which affect the supply of raw materials and the delivery of products to customers, Michelin Group told the BBC in Serbian.

Tiger Tyres has been 100% owned by the French corporation Michelin Group, since December 2009.

“In order to optimize activities, we have decided to stop production in some factories in Europe for a few days in the upcoming weeks, which also applies to Tigar Tyres,” the written response says.

The operation of the plant in Pirot was first suspended on the weekend of March 5 and 6, and the factory management announced the next suspension on March 12 and 13, says Goran Jovanovic, president of the trade union branch in this factory “Independence”. “Depending on further developments and the level of raw material shortage, we will be informed about possible delays in the future,” Jovanovic said.

The Pirot-based tyre factory employs about 3,000 workers and produces about 12 million passenger car tyres per year. With an export of 356.1 million euros, Tigar Tyres was the fourth biggest exporter in Serbia in 2021. 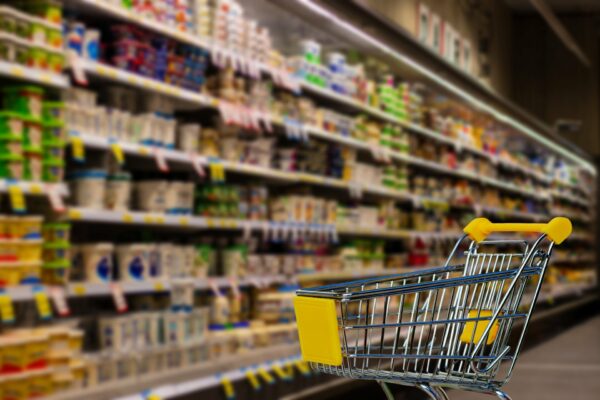 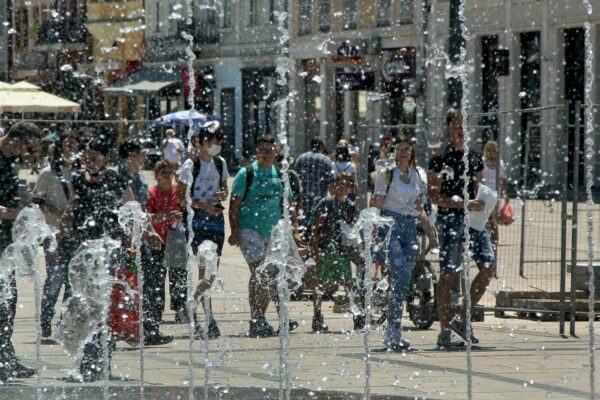 Tourism on its knees: More than 72 percent of workers at travel agencies lost th...