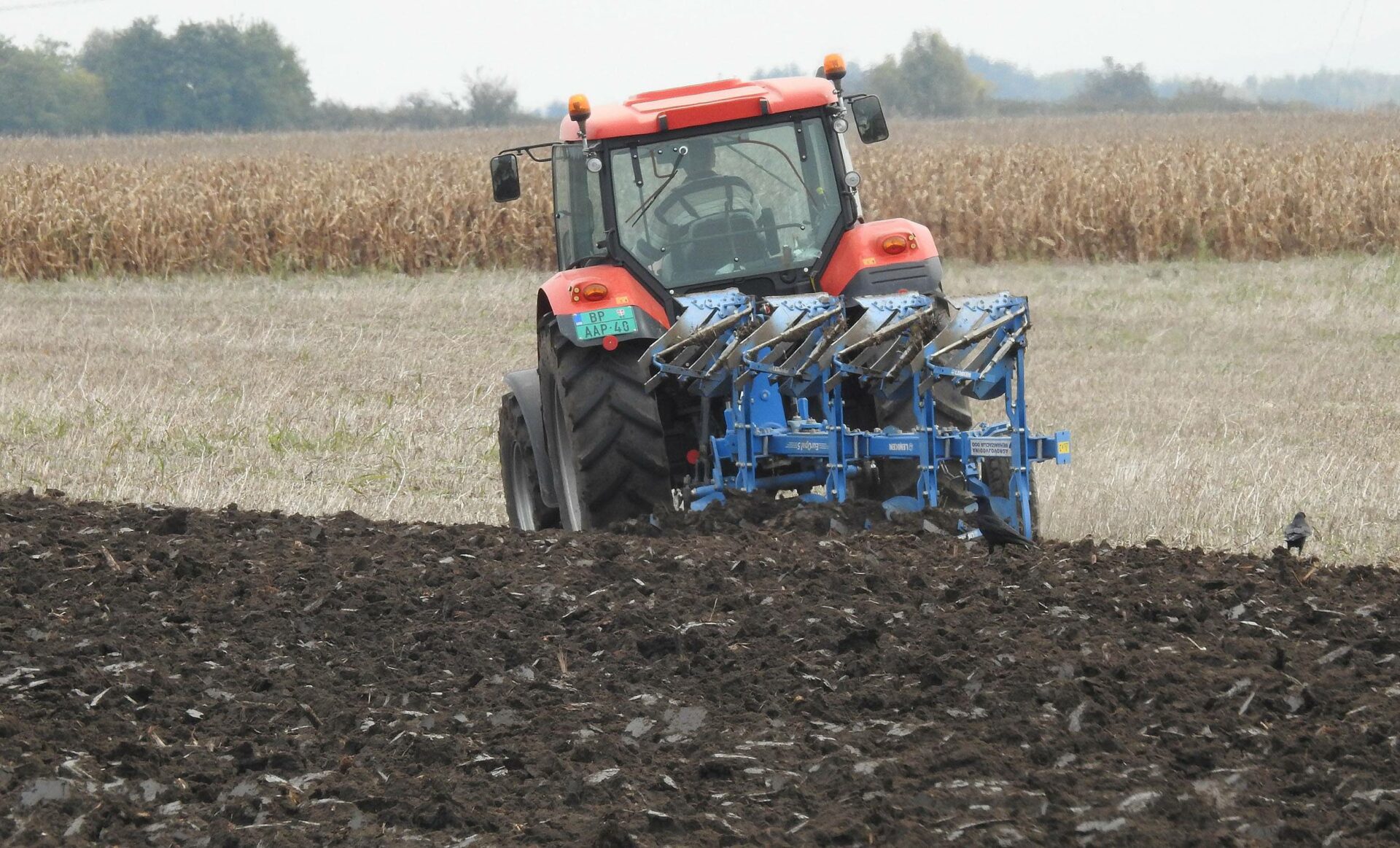 Residents of the villages of Baluga Ljubicka and Stancici in the Cacak municipality demand that the city administration of Cacak pay them a reimbursement for crops, which they cannot harvest from their fields before the deadline imposed on them, prior to the expropriation of the land for the construction of the Preljina-Pojate motorway.

They ask of Mayor of Cacak, Milun Todorovic, to urgently, and no later than Wednesday, establish a city commission that will respond to their requests, which include a reimbursement for the crops of the farmers from Mojsinje, Donja Gorevnica, Mrcajevci and Katrga, who also have fields on the land where the future motorway is to be constructed.

The Mayor of Cacak said on Friday, September 17, that in agreement with the Koridori Srbije company, the works on the route of the “Morava Corridor” motorway, on the territory of the Stancici and Baluga Ljubicka local communities, would be suspended in the next seven days, so that farmers could harvest the crops from the fields that had been expropriated.

The residents of these villages request a compensation payment for the yields lost, because the republic and city authorities failed to advise them in spring about timeframes for the beginning of the works on the motorway.

“No one suggested to farmers to sow crops that they could harvest by September 20. Why should those who did not sow potatoes lose crops of cabbage, corn, cauliflower and partially, peppers,” the request of the locals addressed to the mayor of Cacak reads.

Residents of Baluga Ljubicka and Stancic are also asking the city administration of Cacak to provide them with official decisions on the abolition of additional expropriation of their land, which was initiated, and was planned for depositing and disposing of materials for the construction of the future “Morava Corridor”. 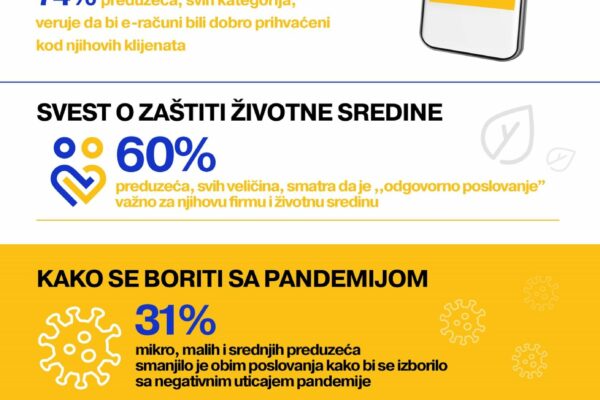 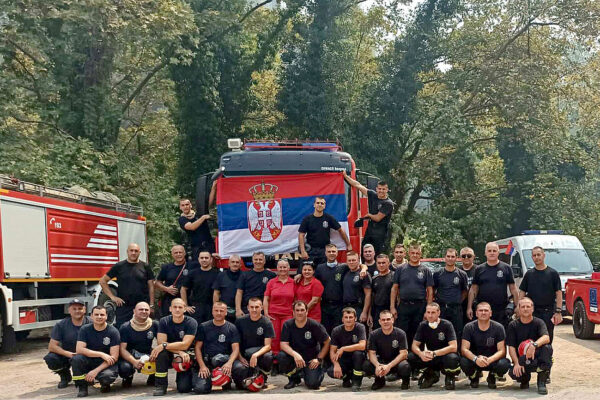