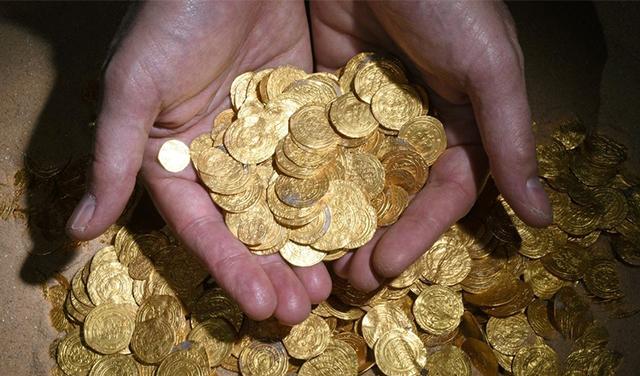 The members of the Socio-Economic Council have not agreed today on a minimum wage that will be paid as of next year.

The proposal of the Government of Serbia and the employers was for the new minimum hourly wage to be RSD 155, that is, an increase of 8.6 percent, while trade unions requested an increase of 10 percent. The government is the one that ultimately needs to make the final decision.

This means that if the Serbian government decides to raise minimum hourly wage by 8.6 percent, the minimum monthly wage will be RSD 27,022.

At the press conference, members of the Socio-Economic Council said that the increase in the minimum wage would be accompanied by “an agreement and expectation” that in the next three to four years the “minimum wage” would grow more and that it would be equalized with the costs of the minimum consumer basket which are now 36,000 dinars.

Minister of Finance Sinisa Mali said that the talks on raising the minimum wage were constructive and that the starting points used to be further away.

“This increase of 8.6 percent is realistic, maybe even a bit more than that. We tried to find a compromise and we succeeded,” Mali said.

He said that all macroeconomic results in Serbia were good and that they would work on their improvement, as well as on the improvement of the business conditions, in order to increase the employment rate and earnings.

President of the Independent Trade Union of Serbia, Ljubisa Orbovic, said that there was a minimal difference in the proposals of the social partners on the increase of the “minimum wage” and he pointed out that the proposed increase would be discussed by the organs of that trade union.

Ten Serbian companies on the Top 500 in CEE list

Round up the receipt and help fight cancer 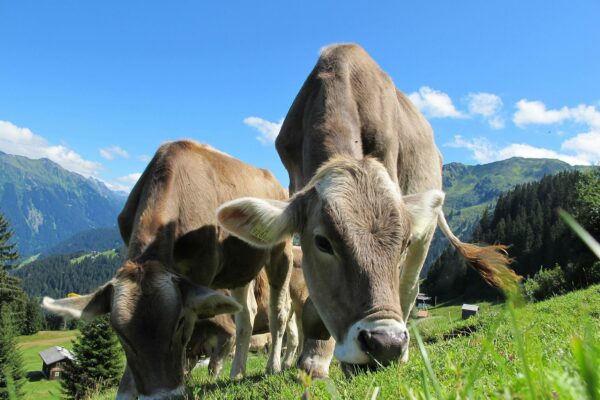 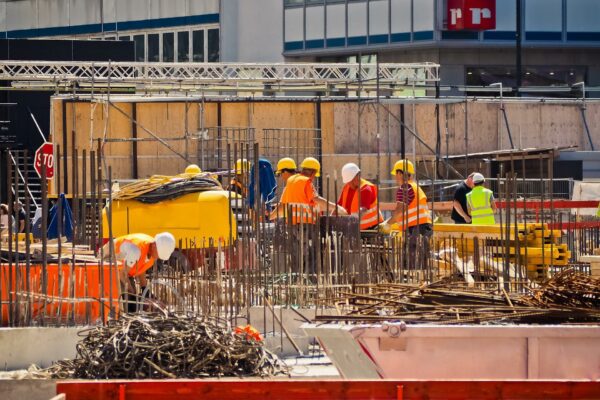