The "Novosti" daily: NEW PRICES OF MOT test as of September

The “Novosti” daily: NEW PRICES OF MOT test as of September

MOT testing in Serbia should undergo reorganization as of September, as state would determine the highest and lowest price of MOT test, the “Vecernje novosti” daily reports. This measure would lead to decrease in price of MOT test, which has reached RSD6,000 for B-category vehicles since the new rulebook entered into force at the beginning of July 2018. “State is obliged, under the valid Law on Traffic Safety, to determine the lowest as well as highest price of MOT test,” the President of the Serbian MOT Test Association, Trifun Stojanovic has stated with “Vecernje novosti” daily. According to newspaper, although it is clear which vehicle can and which cannot pass the MOT test, following adoption of the new MOT test Rulebook, drivers are displeased with the price of this service. This Rulebook prevents “registration of vehicles without papers”, i.e. without the MOT test.

Buyers STOPPED the buy-out of apricot, the do not have fruit crates 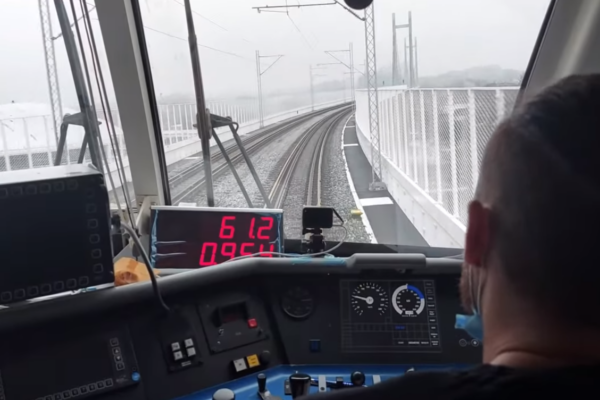 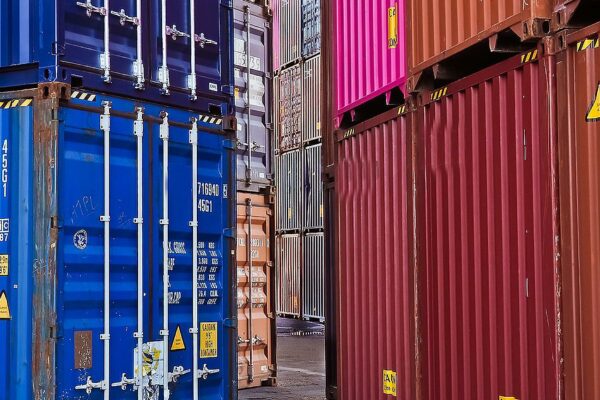