"Teachers and young IT experts applied for RURAL HOUSES" 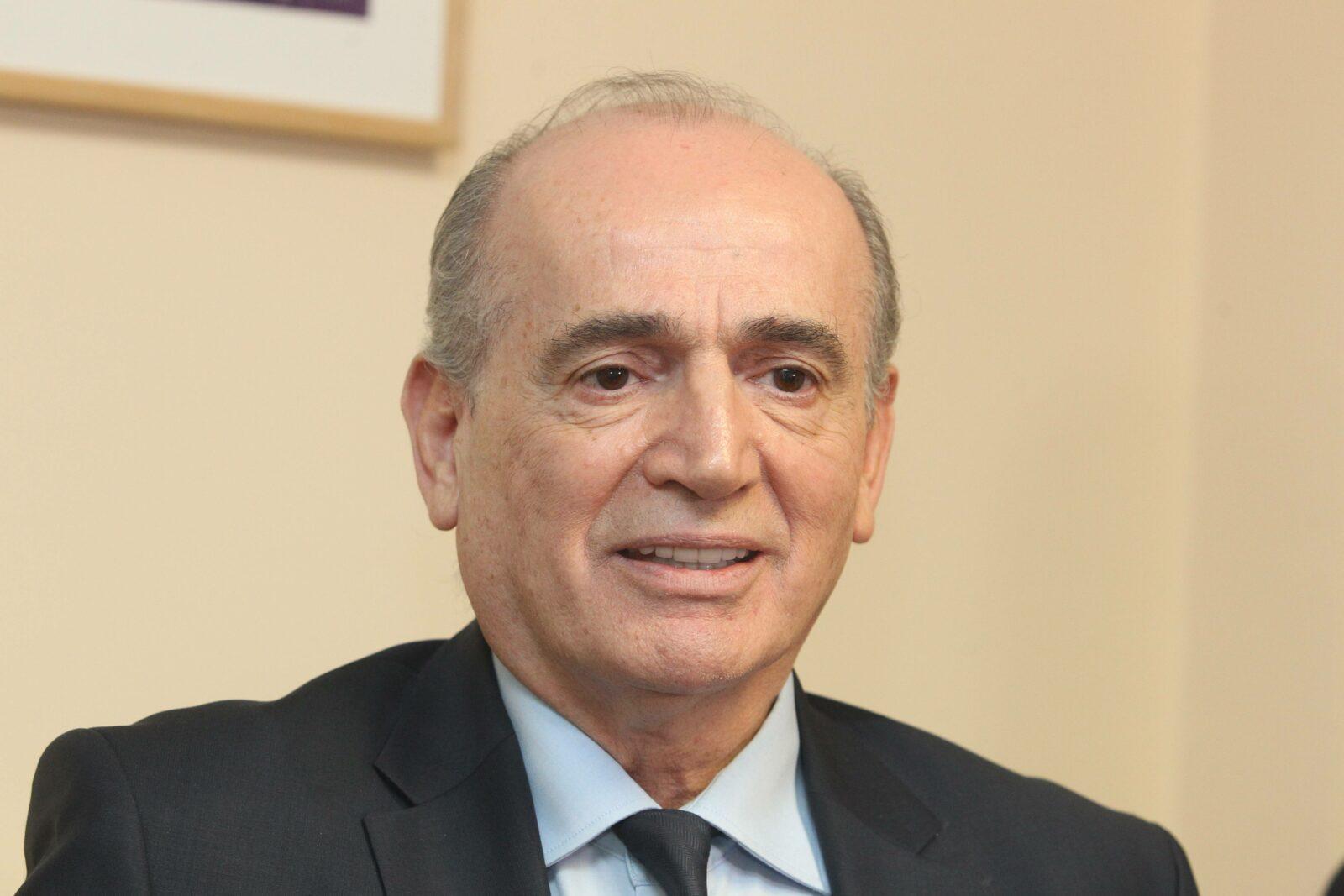 Minister of Rural Welfare, Milan Krkobabic, has announced that tomorrow or on Friday the commission will start considering the requests received in the competition for the allocation of non-refundable funds for the purchase of a rural house with a garden on the territory of Serbia.

Krkobabic told Pink TV that a large number of requests for the purchase of rural houses had arrived.

The basic conditions of the competition are that the couple is not older than 45, that they do not have property registered in their name, and that they are registered in Serbia.

He invited everyone who met those conditions and who wanted to live in the village to apply.

According to the minister, many young couples with children were among those who applied for the competition.

“Teachers, for example from Banat, who do not have their own house or apartment, applied, as well as young people who are engaged in the IT profession and farmers who live in joint households,” Krkobabic said.