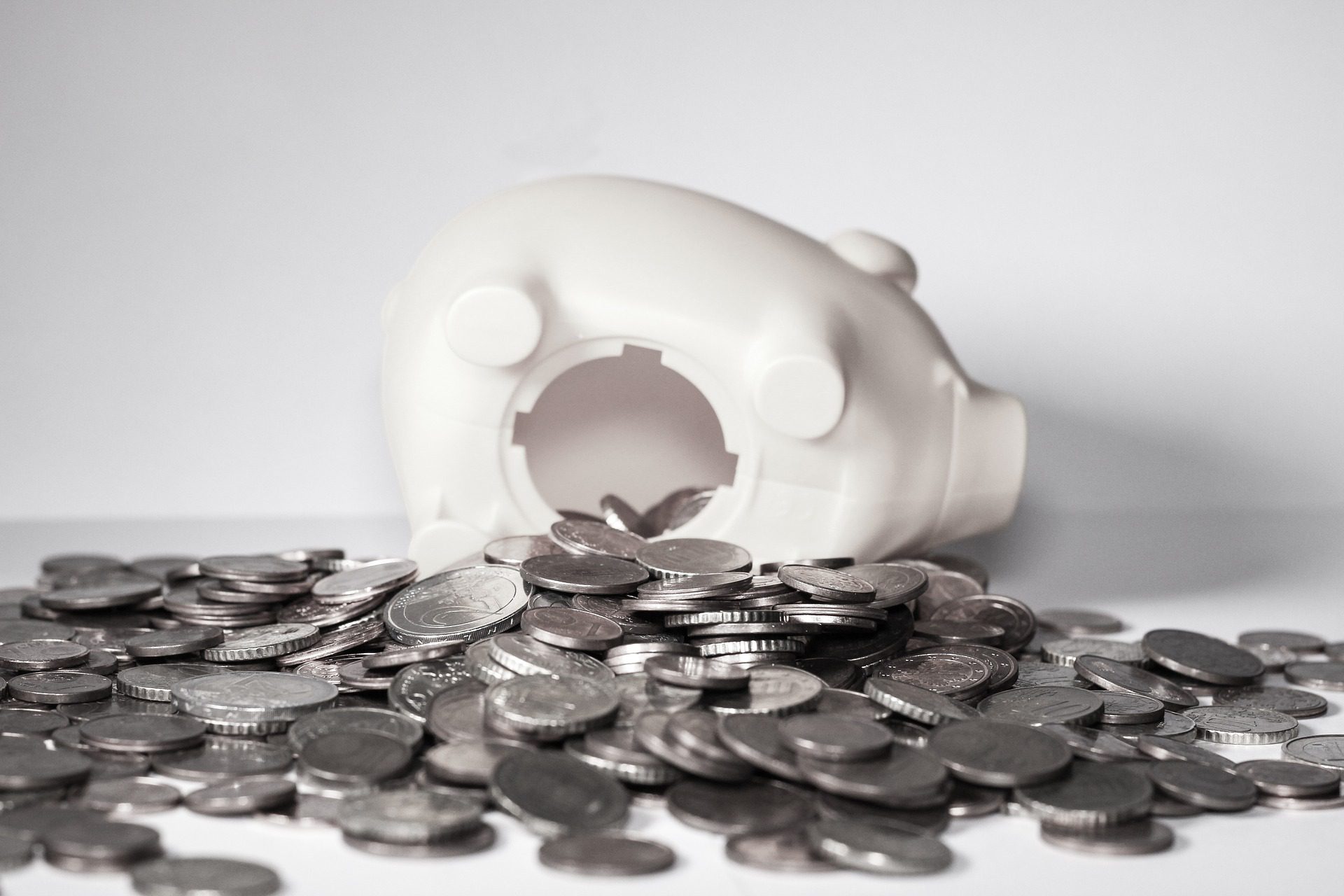 The State Audit Institution (DRI) has found six irregularities in the audit of the final 2021 budget of the Republic of Serbia, and the auditors gave an opinion with a reserve.

According to the DRI’s report, the final budget for the last year did not show income from borrowing and the sale of financial assets in the amount of at least RSD 10.9 billion. The state’s liabilities are underestimated by at least RSD 6.9 billion.

“The determination of the results for 2021 mostly includes current expenditures and costs for the procurement of non-financial assets in the amount of at least 1,835,094 thousand (1.8 billion) dinars,” the DRI report says.

They further found that the consolidated report does not include all the information from the financial statements of the budget users “which is why we did not declare an opinion about it and we are not able to confirm the status (value, structure and changes) of non-financial assets of the Republic of Serbia, because these asset are recorded and presented on the basis of the data from the Report of the Republic Directorate for Assets of the Republic of Serbia that are not complete, i.e. which do not include the data on the assets of all budget users”. 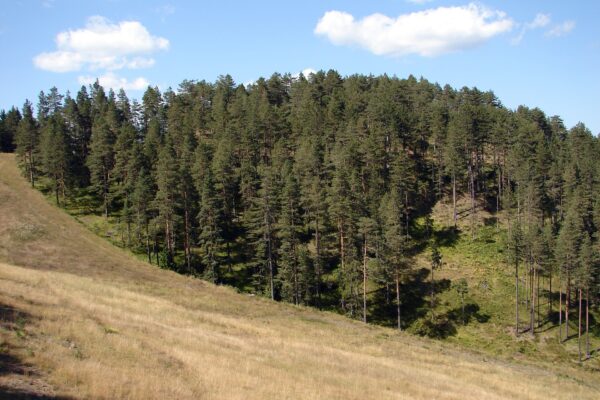