Special courts to be established for labour disputes? 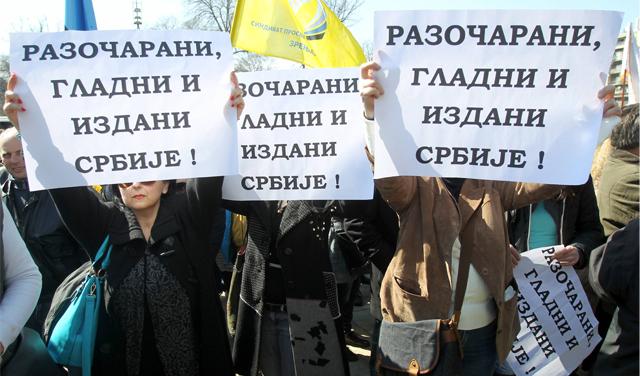 Special courts to be established for labour disputes?

An initiative to establish special courts in Serbia for labour disputes will most probably be considered within amendments of the Constitution, the Ministry of Justice has confirmed for the Novosti daily.

When asked if there is a chance for our country to obtain such special courts anytime soon, such as joint labour courts that existed in former Yugoslavia, officials of the Ministry of Justice shortly replied that, within constitutional changes, laws that regulate administration of justice will be adjusted as well, thus on that occasion initiatives on courts’ jurisdiction will be considered as well.

Above mentioned initiative by former minister of labour Aleksandar Vulin that at the time received support from almost all trade unions got submitted almost one year ago, as disputes defined by the law as urgent last up to five years or more in our country.

A total of 73,423 labour disputes were litigated at courts of general jurisdiction last year, out of which more than 1,500 were between five and ten years old and 234 were more than a decade old. 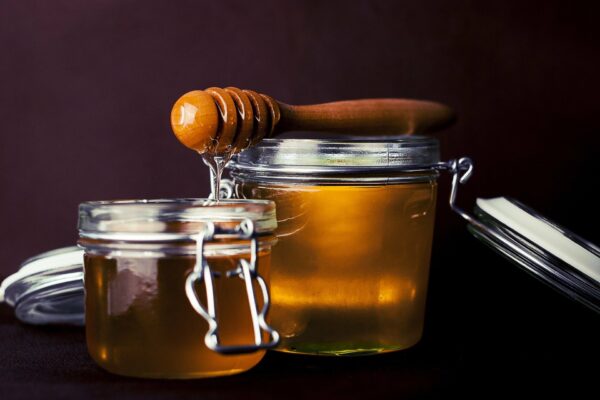 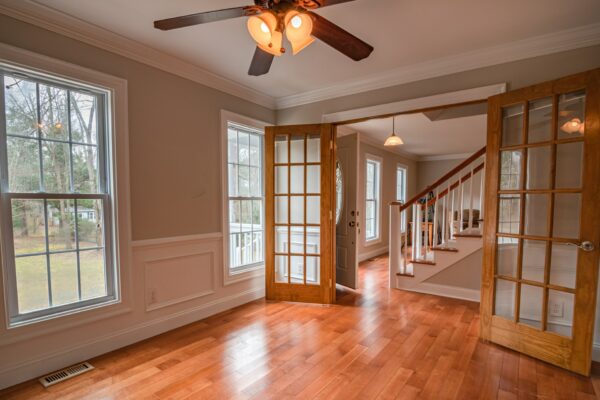