Serbian pears can be exported to Russia again 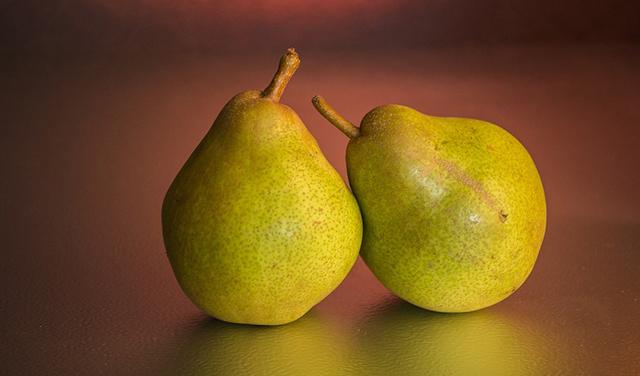 Serbian pears can be exported to Russia again

Serbia is again allowed to export pears to the Russian Federation, after all the issues have been resolved, says Minister of Agriculture, Branislav Nedimovic.

The Minister of Agriculture pointed out that the export of pears to Russia in the previous period was temporarily suspended, not banned.

“Owing to cooperation between the competent inspection services of Serbia and Russia, in the meantime, all doubts have been eliminated and the export of pears can now continue,” Nedimovic told Tanjug.

Nedimovic visited Liberia, where he reached agreements on further strengthening of cooperation in agriculture and the economy of the two countries.

At a meeting with Foreign Minister of Liberia, Gbehzohngar Milton Findley, gratitude was once again expressed for the withdrawal of the recognition of the unilaterally declared independence of Kosovo and support for the peace process.

Minister Nedimovic also signed the Protocol of Cooperation with Minister of Agriculture, Mogana Flomo, which is the basis for the re-establishment of the institutional as well as economic cooperation between the two countries after 30 years. 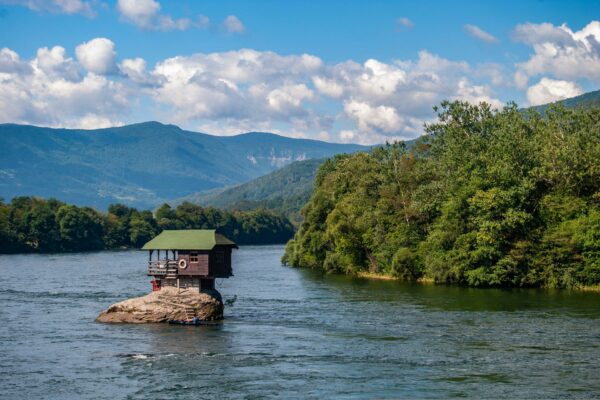 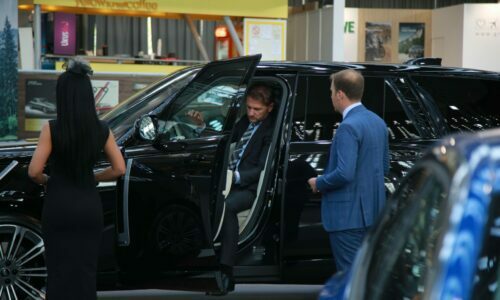