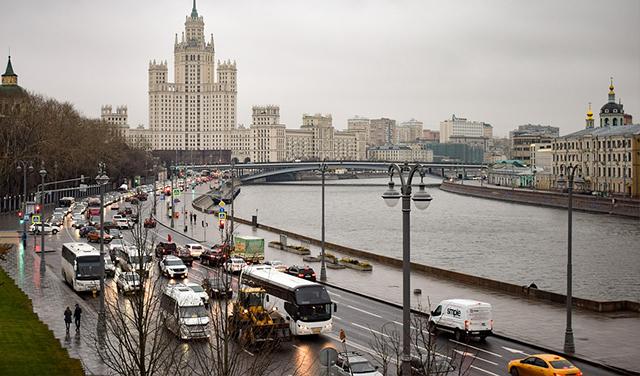 At the construction fair WorldBuild 2018 in Moscow, Serbian companies agreed export deals to Russia worth about four million euros, the Serbian Chamber of Commerce announced.

WorldBuild Moscow, held from April 3rd to 6th, is the largest construction and equipment fair in Russia and the post-Soviet region and one of world’s leading fairs in that sector.

The participation of Serbian companies in this event was organized by the SCC and the Development Agency of Serbia.

Construction of a New Industrial Complex Begins in Kragujevac

The Informal Sector Costs Serbia a Kilometre of Highway a Day