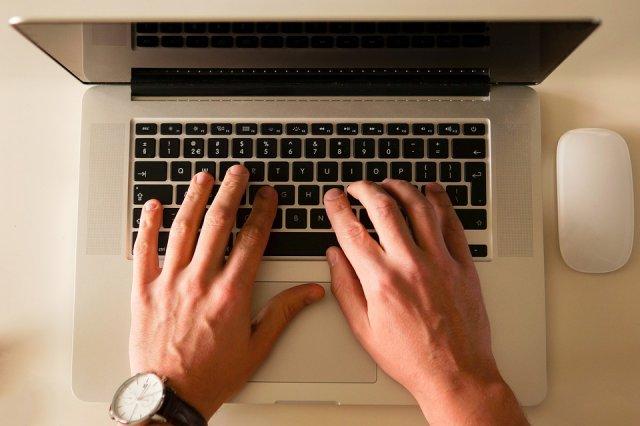 Management of the Republic Geodetic Authority (RGA) has adopted a directive on standardization of work processes in the Real Estate Cadastre Office, which goal is to prevent corruption and enable full work transparency, RGA has announced today. Director of RGA, Borko Draskovic has pointed out that directive “shows management’s zero tolerance of towards workers’ inefficiency and is supported by a new software solution that prevents inefficiency.” According to statement, the goal is to speed up the process of work and decrease case resolution time which average has already decreased three times when compared to the waiting time six years ago. “A new software solution monitors workers’ individual efficiency, which significantly improves the speed of case resolution. The system makes it possible to see who is working and who isn’t, who deliberately puts certain case on hold for the purpose of receiving bribe, i.e. to extort money, and who is working conscientiously and efficiently, without deceleration of work process,” Draskovic has said. The software will also record all difficulties in the work process, and statement also emphasize that directive on standardization of work process in the Real Estate Cadastre Office of the Republic Geodetic Authority has been adopted for the first time, and directive-based standardization does not only aim to punish bad workers, but also to reward those who contribute to efficient work of that institution. 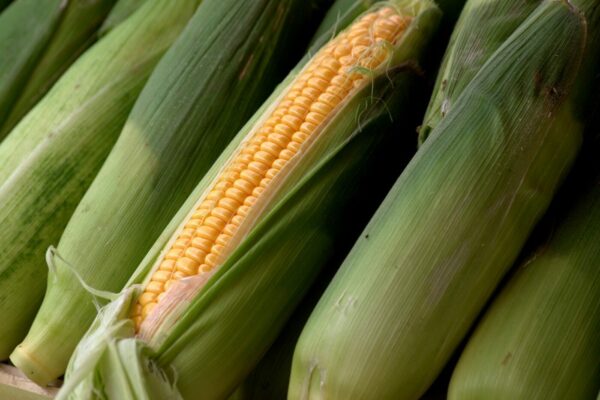 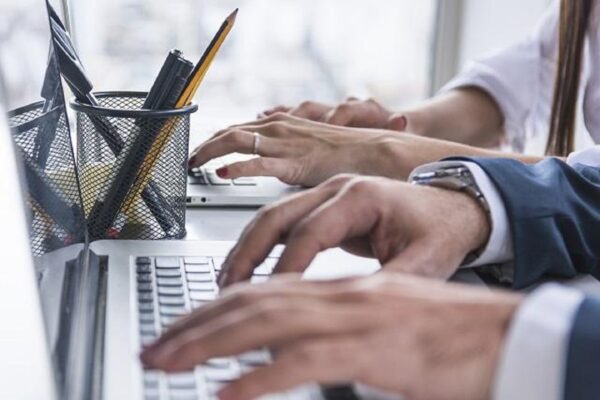 Freelancers “breathe a sigh of relief”: They got EXTENSION of existing tax condi...