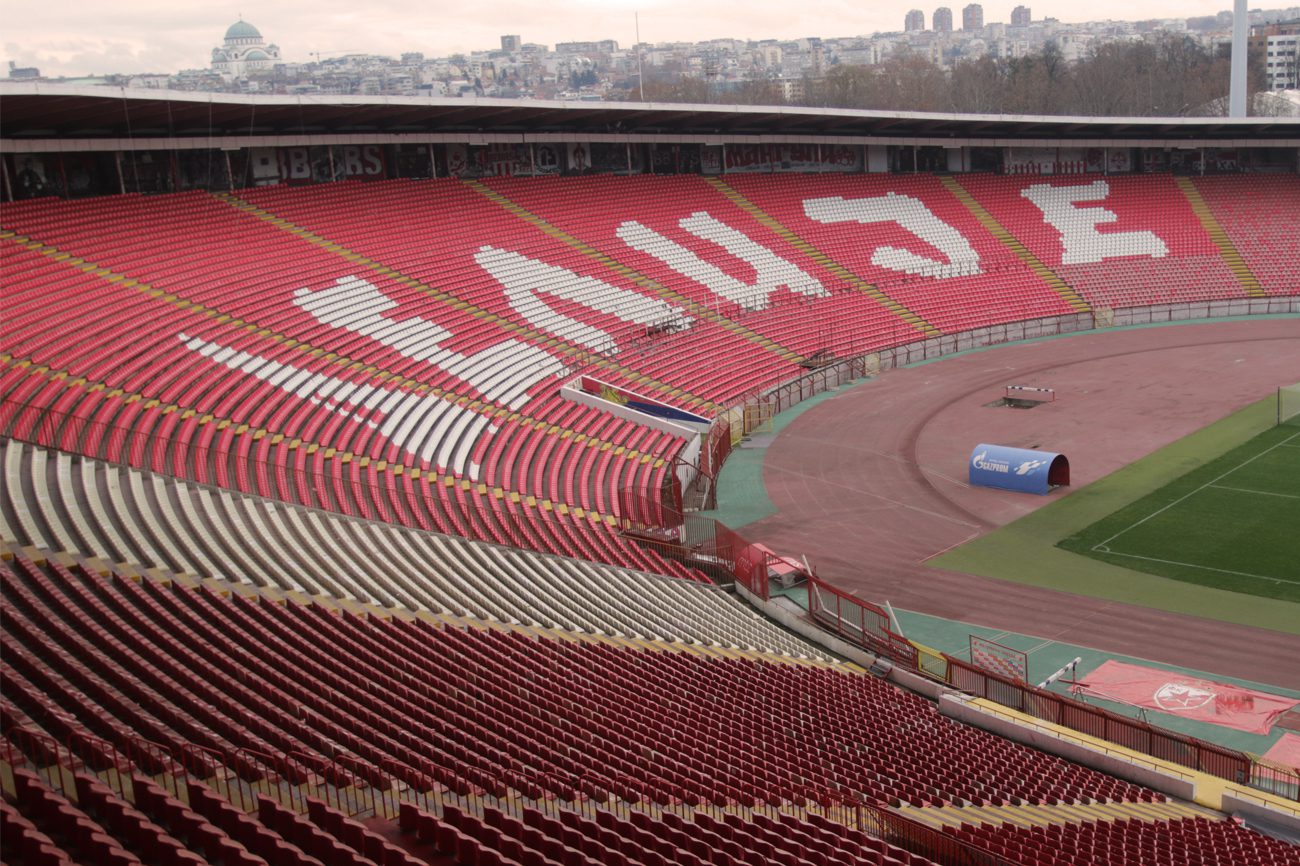 The Red Star football club has sent a letter to President of Serbia, Aleksandar Vucic, in which they ask him for help to play the match against Milan in the Europa League at Marakana in front of the fans.

In the letter, the club requested the permission for the presence of 15,000 fans, which is about a third of the stadium’s capacity.

“FC Red Star is ready to organize the match in the presence of 30 percent of fans from the maximum capacity of the stadium, in accordance with UEFA protocols for organizing matches during the covid-19 virus pandemic,” reads the letter cited by the media.

In this letter, which was signed by the president of the club, Svetozar Mijailovic, and general manager Zvezdan Terzic, it is stated that the public interest is huge, and that the support of the fans would mean a lot to the club.

“That is why we believe that with the strength of your authority, you can help us welcome great Milan, with which we have a long tradition of mutual duels, in front of the fans. FC Red Star would strictly respect all prescribed measures in the organization of the match: providing physical distance, wearing masks, checking body temperature and other elements prescribed by strict protocols of the Crisis Staff and UEFA,” reads the letter from Red Star.

Red Star then referred to the information that Serbia was at the very top in the world in terms of vaccination, so the risks, as they claim, would be reduced to a minimum.

“It is well known that the match in Belgrade would be a great promotion for Serbia and Belgrade, and that we recently had a positive example of the organization of the Super Bowl in the USA, and with the presence of 30 percent of fans from the maximum capacity of the stadium, we hope you will find our request justified,” it is stated in this letter.

More than 900,000 people VACCINATED in Serbia

Bills keep coming: Neither the sculptor nor Vesic KNOW how much the monument cost 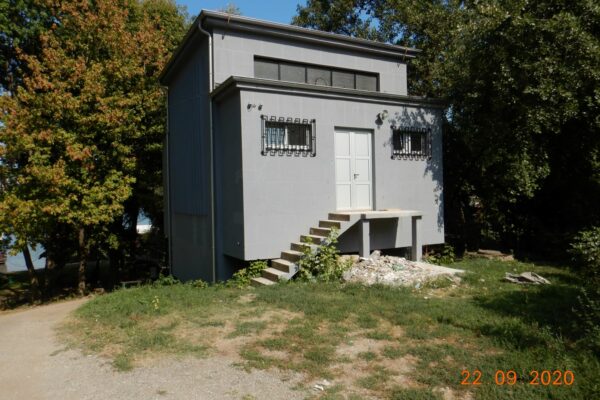