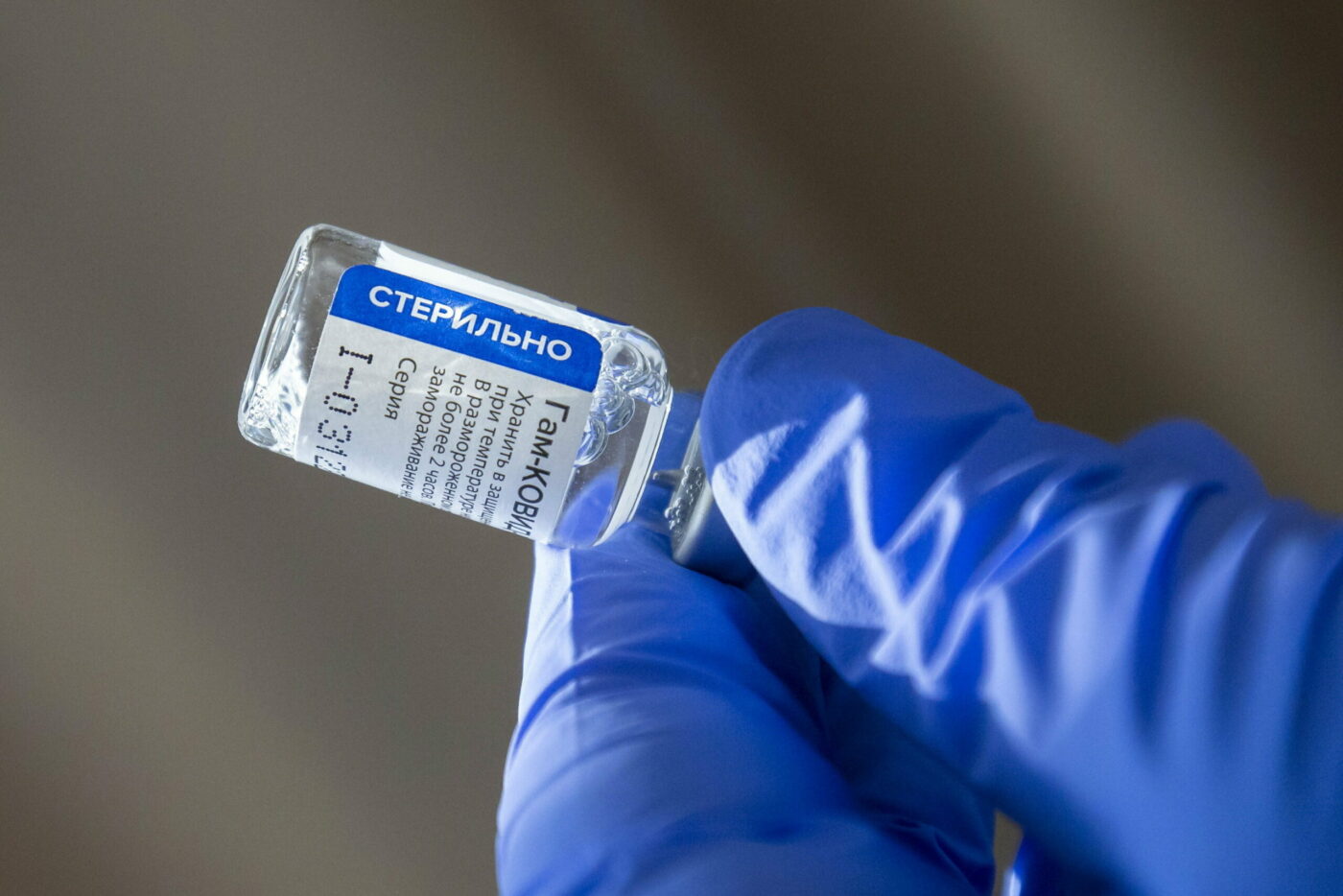 The production of the vaccine Sputnik V has officially started in Torlak Institute.

The presidents of Serbia and Russia Aleksandar Vucic and Vladimir Putin attended the launch of production via a video link.

The button that launched the production line in Torlak was pressed by the director of the Institute, Vera Stoiljkovic, whereby Serbia became the first country in Europe that produces the Russian vaccine.

In the initial period, from four to six months, Torlak will produce four million Sputnik V vaccines. It is expected that the first vaccines from Torlak could reach the vaccination sites in about ten days. 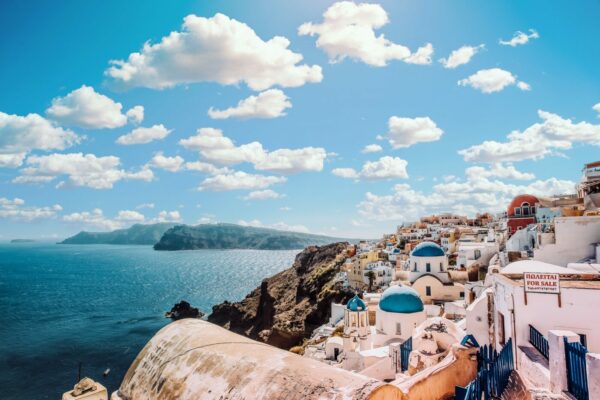 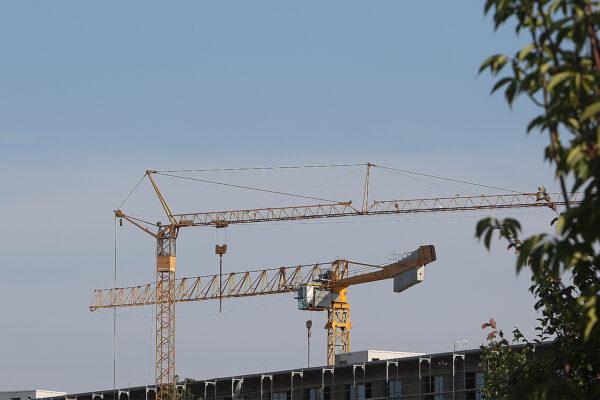 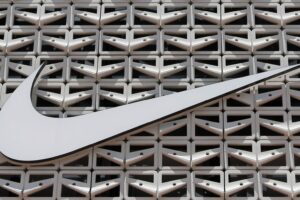 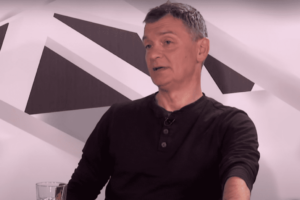 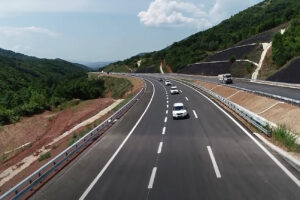