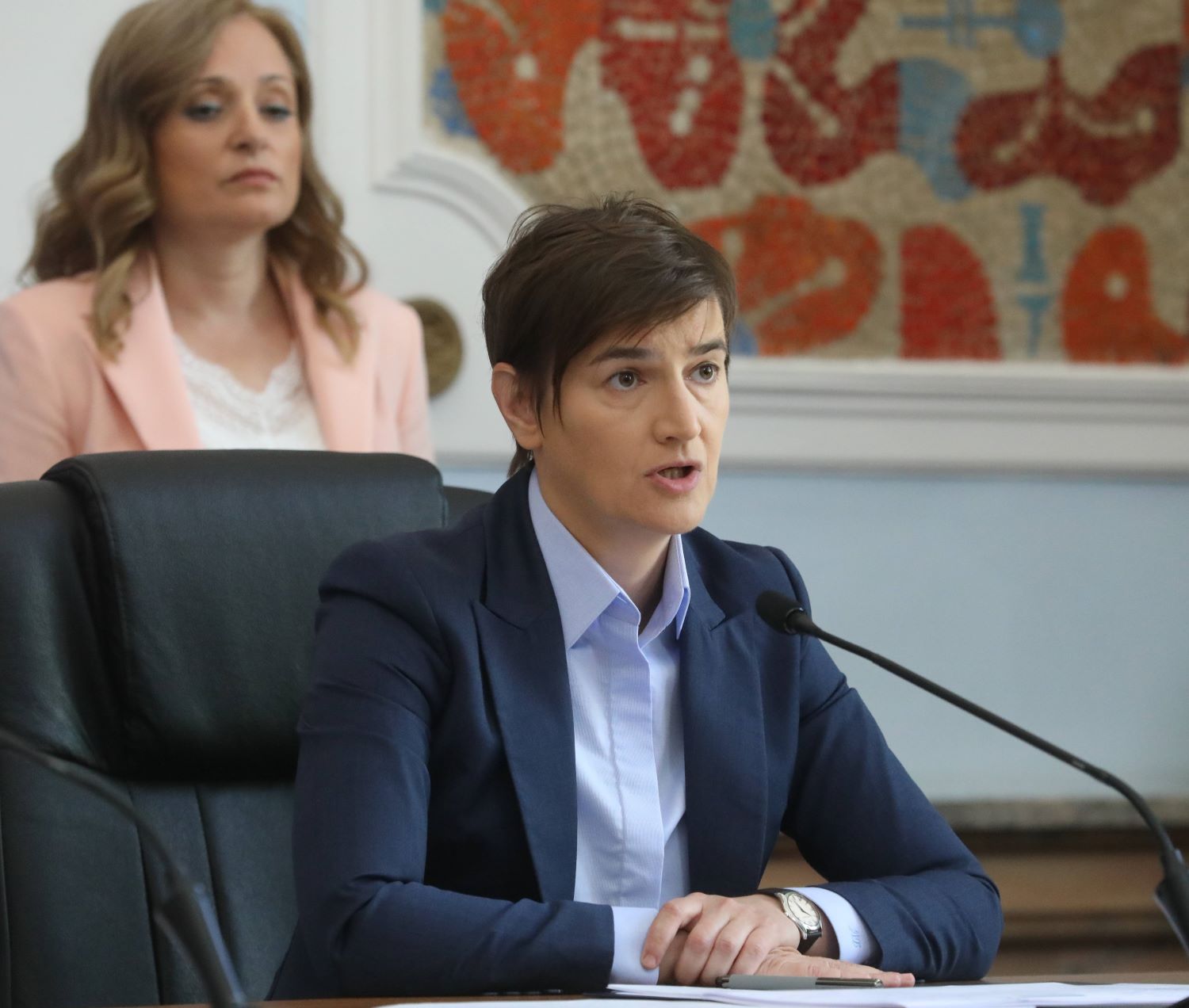 The Prime Minister of Serbia, Ana Brnabic has stated today in Krusevac that, since 2012, around EUR 300 million of investments have been secured for that town and more than 3,260 jobs have been created, but at least one more plant needs to be opened in order to solve the unemployment problem.

Following the session of the Government in Krusevac, on the occasion of 650th anniversary since the founding of that town, the Prime Minister said it was asserted at the session that a lot had been done for Krusevac and the Rasina district, but even more needs to be done.

Apart from bringing in new investors, she also announced investments in a business incubator, so that young and talented citizens of Krusevac would have a chance to stay in their town and work in it.

Brnabic also announced the construction of the Moravian Corridor, “which will be the first digital highway in Serbia, although there were claims that such a road is not necessary in that part of Serbia.”

“We constructed a portion of the sewerage network, in which EUR 24 million were invested, and reconstructed the water plant.” It is necessary to sort out the sewerage network and wastewater treatment in Brus and Blace, because all this relies on what we have done so far. We also built one of the two Covid hospitals in Krusevac. “After we defeat the coronavirus, and that also depends on the inoculation, this hospital will serve the entire district and reduce the waiting lists, thus improving the healthcare,” she said. 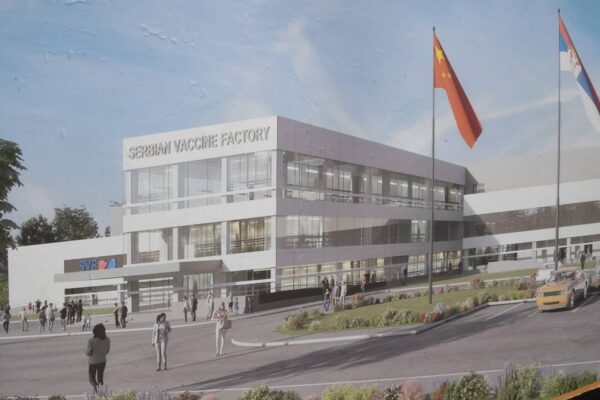 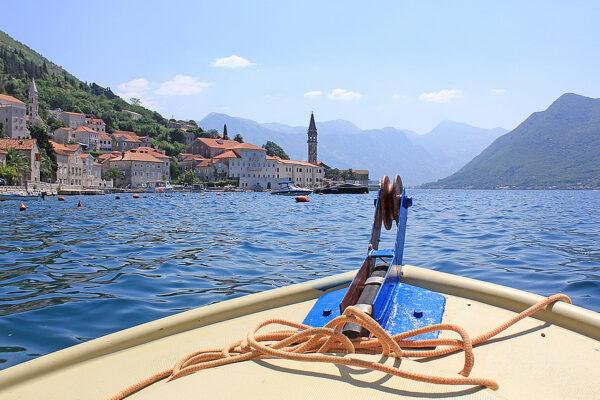