"NEVER IN HISTORY": We would be FIRST in Europe, if it weren't for Ireland 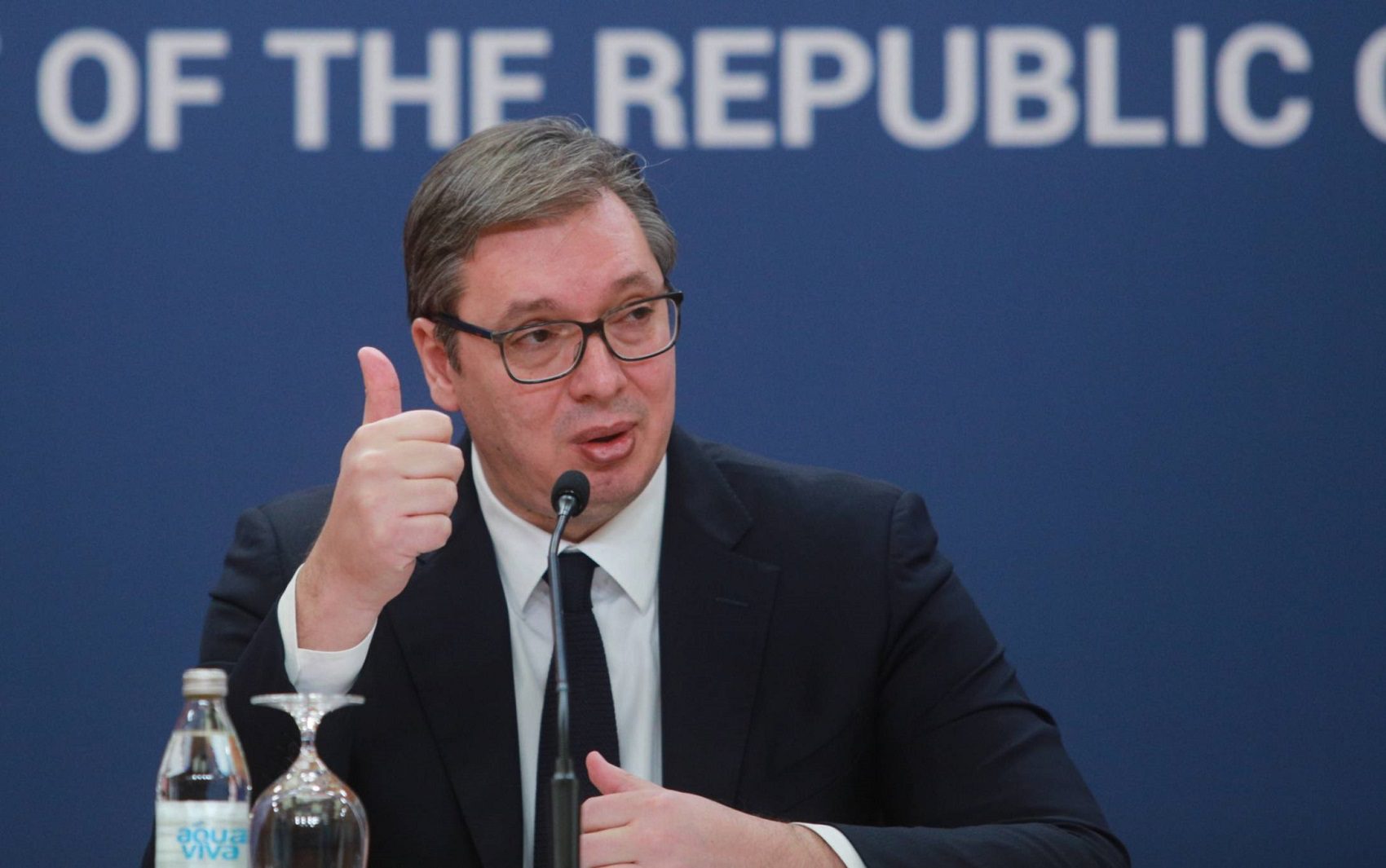 “NEVER IN HISTORY”: We would be FIRST in Europe, if it weren’t for Ireland

President of Serbia, Aleksandar Vucic, has said that in 2020, if we disregarded Ireland, Serbia was the first in Europe in terms of economic growth rate, which has never happened in history.

After the session dedicated to 100 days of the work of the Government of Serbia, he said that it was important to continue the growth rate and that in January 2021, a budget surplus of 13.5 billion dinars was realized, while a deficit of 12.5 billion was planned.

“In January, we have a surplus of 200 million euros, which is good news for the Ministry of Finance, but not for the citizens, because there is 43 percent less execution,” said Vucic.

He explained that the growth of gross domestic product (GDP) was calculated based on how much new value is created in a year, but it also depends, from 21 to 23 percent, on how much money was spent on the implementation of projects.

Vucic said that without a high growth rate of six percent, it would not be possible to support the economy, health, agriculture, increase energy efficiency, build sewerage infrastructure and landfills.

“I asked the ministers to bring back their enthusiasm and energy and not to deal with the elections and their position, but with what will be left behind them, how many hospitals, railways have been built, how many factories have been opened.”

He added that every minister should set a goal and fight hard to achieve it. “I hope that some will wake up and continue to work, and some will work even more successfully,” said Vucic.

Brnabic says: “We will have to work day and night” 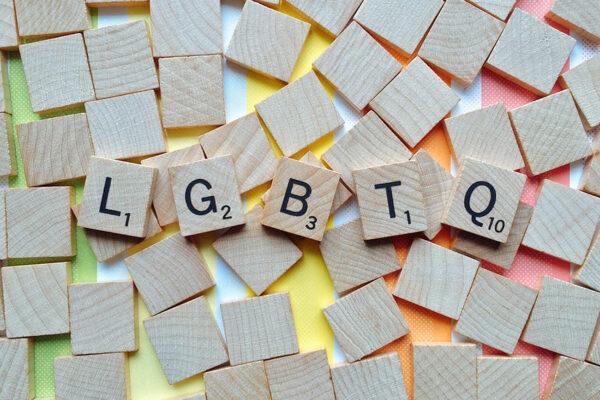 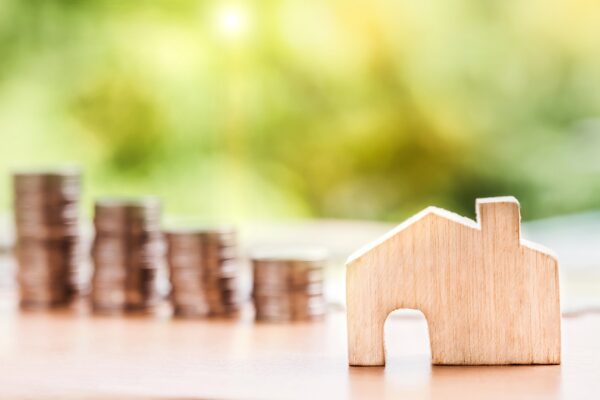 Serbian government IS SATISFIED with investments in the third quarter