Kragujevac-based Fiat does not produce even 40,000 cars 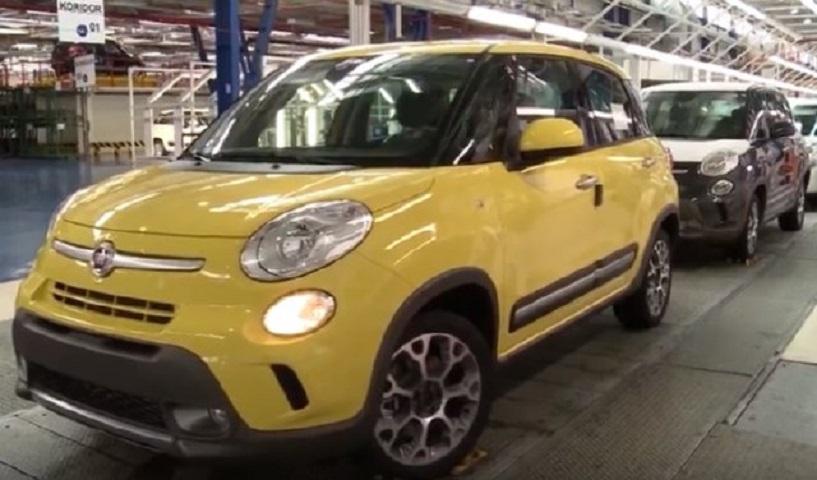 Kragujevac-based Fiat does not produce even 40,000 cars

This year’s production at Fiat Chrysler in Kragujevac ends on Monday, 9 May, and it will continue on 15 January next year. According to unofficial information, slightly fewer than 40,000 finished cars were produced by the Fiat factory in Kragujevac in 2019, which is more than 20,000 cars fewer than last year. This continues the decline in production in the Kragujevac-based factory, which has been going on since 2013, when a record-breaking number of vehicles, 117,000 of them, was produced, after which this number decreased year in year out. With fewer than 40,000 cars produced this year, only about 25 percent of the capacity of Fiat Chrysler has been used. In 2019, in Kragujevac-based Fiat Chrysler there were more than 130 non-working days. The factory has a legal right to production downtime of 45 days, but due to diminishing demand for the “500L” model, especially on the North American, and recently on the European markets, the Government of Serbia, at the request of the company, granted 87 additional non-working days to Fiat Chrysler.

Pensions based on new model in the future: “Swiss formula” introduced 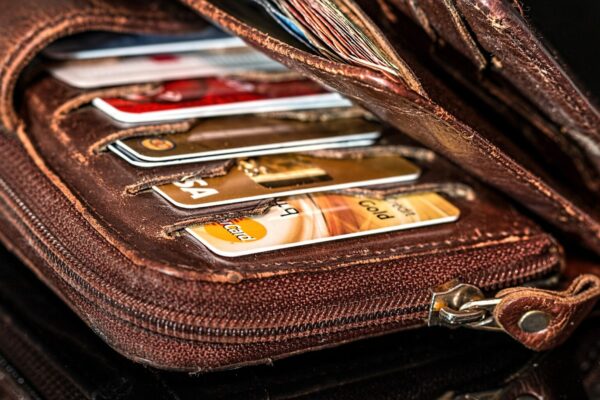 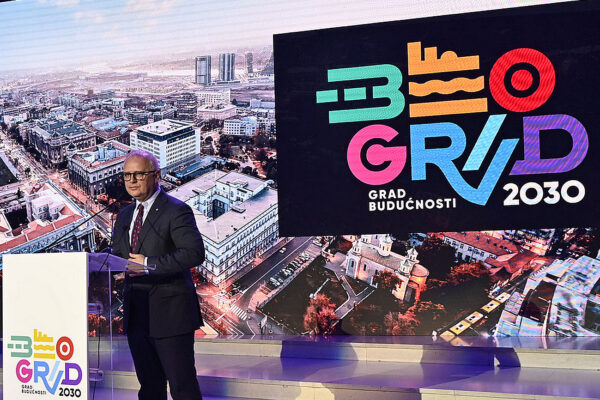