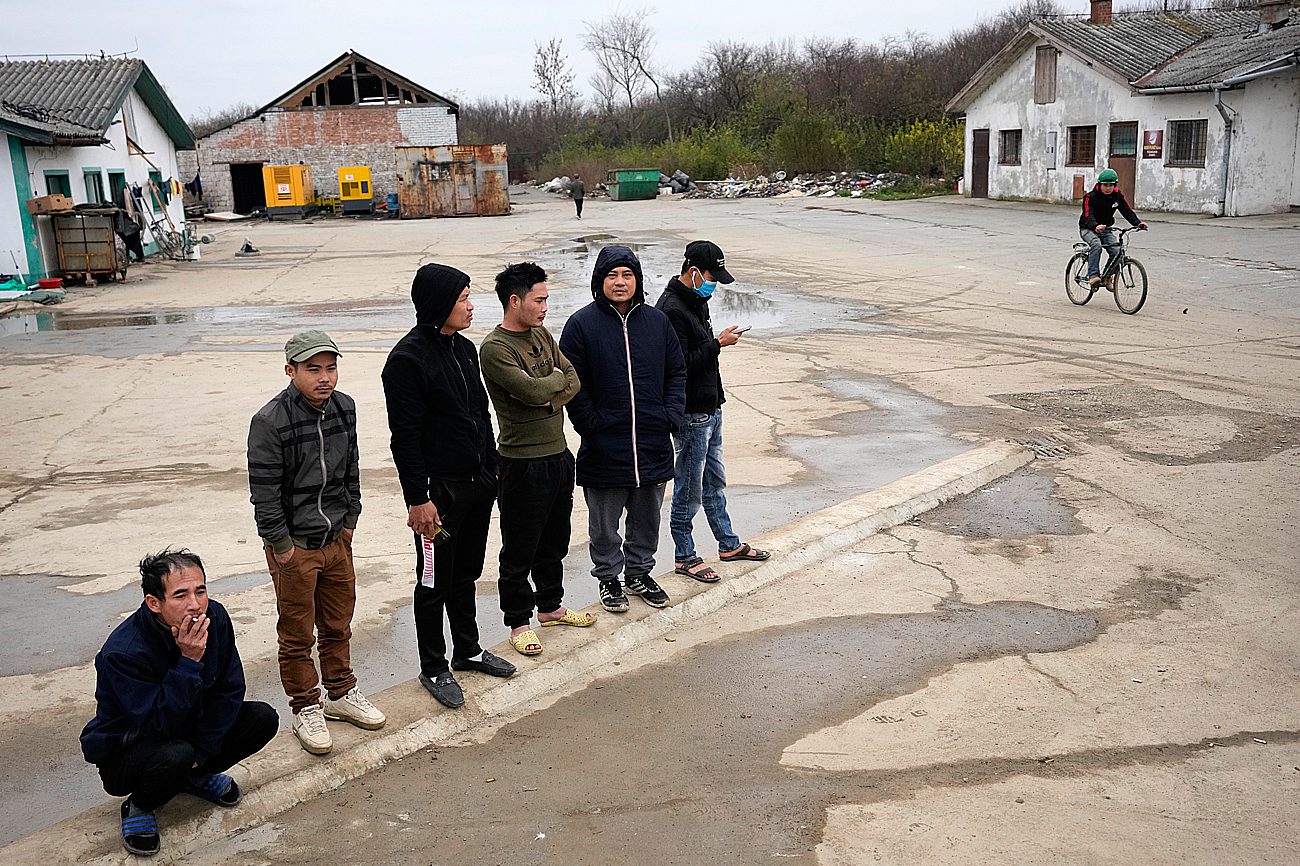 Appropriate complaints were submitted for all Linglong workers who did not have the appropriate documents at the time of the inspection, and at the moment all the irregularities have been resolved, said Minister of Labour, Employment, Veterans’ and Social Affairs Darija Kisic Tepavcevic.

She said that all the documents were being prepared for those workers who did not have them at the time of the inspection.

As for the allegations of abuse of workers, she said that inspection departments were continuously controlling the working conditions and measures related to safety and health at work, and that no irregularities were noticed in those areas.

The case of Vietnamese workers came to the public’s attention after a report by Astra and A11 organizations, which states that in a conversation with Vietnamese workers, their activists learned that most of them came through mediation agencies, to which they paid for the service, and that none of them had a passport with them.

According to the activists who talked to the workers, Vietnamese citizens work in shifts of nine hours, 26 days a month, and if for any reason they do not fulfil this norm, they are not paid for the entire month. As the report says, the employer deducts from their salaries the costs of boots, gloves, work clothes and work equipment.

The Astra and A11 organizations point out in the report that more than 400 workers from Vietnam were housed in a makeshift settlement near the Linglong construction site. The activists who visited the barracks where foreign workers were accommodated stated that they were staying in inappropriate and bad conditions, in cold rooms, without hot water. 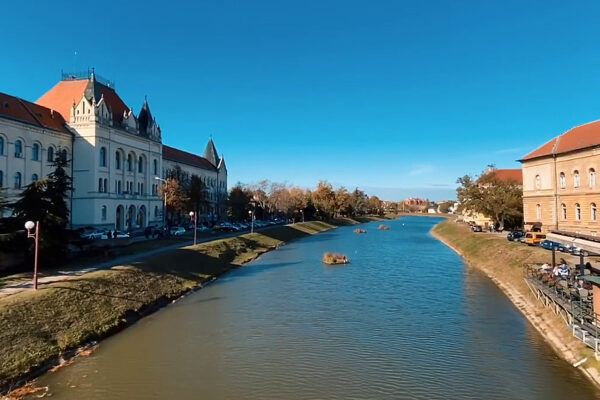 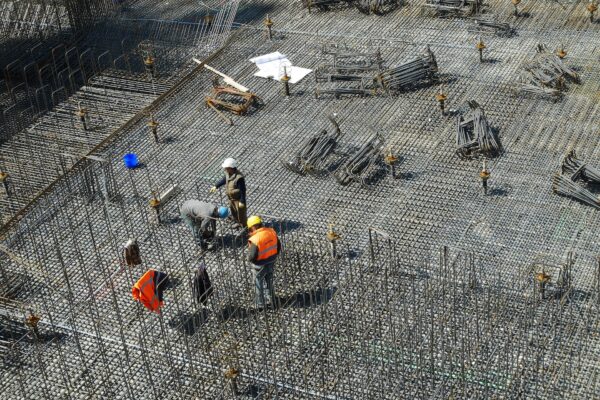