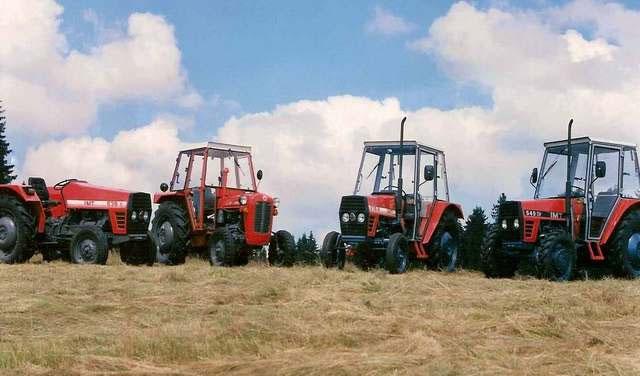 IMT, one of the symbols of Yugoslavia was sold to the Indian company TAFE for 66.8 million dinars. Minister of Agriculture Branislav Nedimovic told the RTS that the brand, intellectual property and the site in Jarovac near Secanj were sold. Some 800 workers will be hired, and 5,000 tractors produced annually at the plant.

The purchase agreement will be signed in the coming days, and the first tractors are expected to be produced over the next year.

TAFE announced an ambitious plan, it will look for partners in Serbia, but also orientate towards foreign markets.

Sculptresses in the Jaws of Business 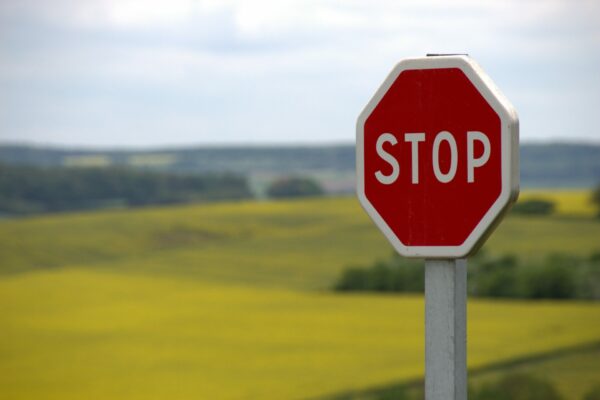 Serbia blocks entry of so called Kosovo in EUSAIR 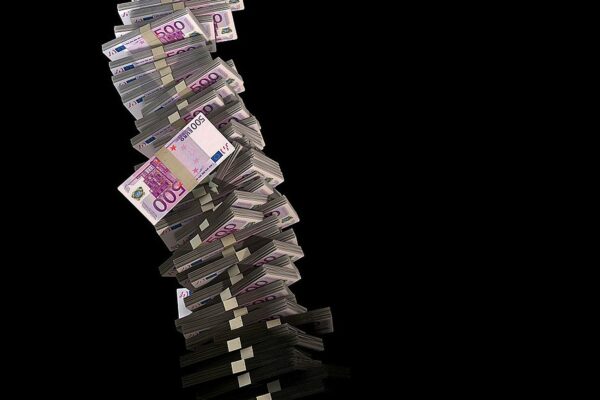