The Municipality of Gornji Milanovac bought Norwegian House for around RSD11.9 million. The Ambassador of Norway to Serbia said that this is very good news.

The Mayor of Gornji Milanovac, Dejan Kovacevic, said that signing of the purchase contract “puts an end to months of speculations about the new owner of the Norwegian House.”

“The local self-government will take care of this significant monument of culture in the most responsible manner, in order to fully preserve memory on our fallen prisoners of wars and friendship with the Kingdom of Norway”, Kovacevic said to journalists. 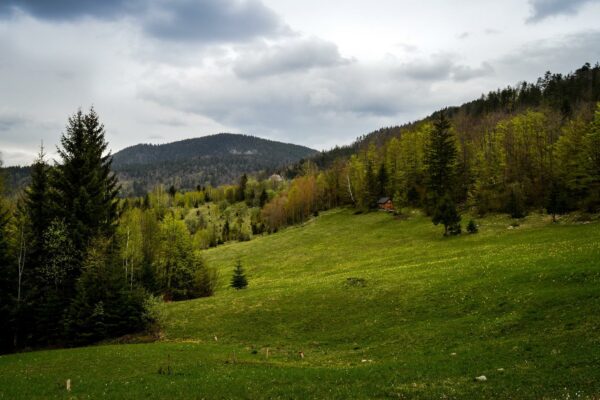