Chinese build gold and copper mine in Bor. To be operational as of 2022 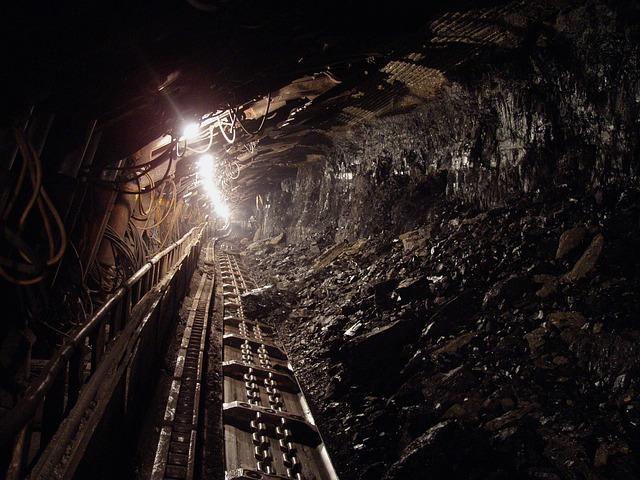 Chinese build gold and copper mine in Bor. To be operational as of 2022

The Chinese company JCXKS has signed a contract for the construction of a gold and copper mine at the Cukaru Peki site near Bor, the Novosti daily reports.

According to the newspaper, the contract signed with the Rakita company, owned by the Chinese corporation Zijin, is worth EUR 33.5 million.

According to the schedule, construction works are expected to begin on July 1 and be completed by July 2021, while it was announced earlier that this mine could become fully operational in 2022, reports the newspaper.

As it is stated, the Chinese company thus became the owner of exploration rights in the upper zone of the Cukaru Peki site, where the estimated ore reserves amount to about one million tons of copper.

Who made most profit from Kosovo customs duties?

Fuel not to rise in price, but… 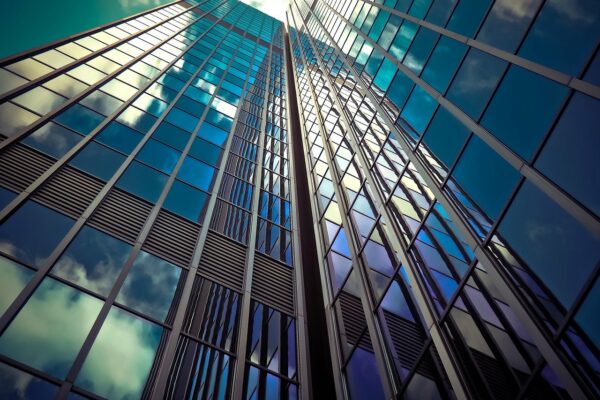 What will be the prices of real estate in Belgrade in 2022?