BDO Serbia: "Lasta" is worth between EUR 16 and EUR 23 million 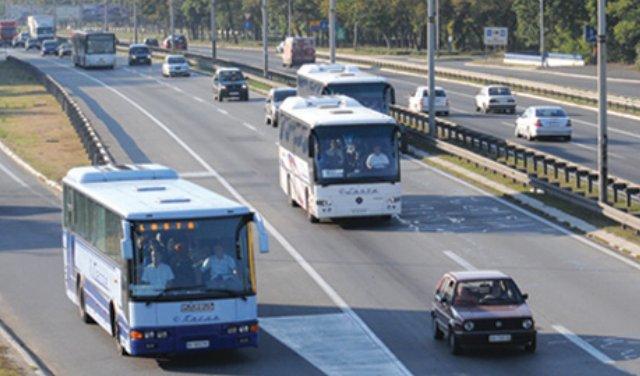 BDO Serbia: “Lasta” is worth between EUR 16 and EUR 23 million

Auditing and consulting company BDO Serbia has estimated that 100 percent of capital of “Lasta” is worth between EUR 16 and EUR 23 million, today’s issue of the “Blic” daily reports.

According to report, it is expected that tender for privatization will be announced until June.

Newspaper elaborates that BDO Serbia, which is selected as privatization advisor at the end of January this year, submitted documents to the Ministry of Economy and Supervisory Board of “Lasta” on Monday, which will consider its details on Friday.

However, as newspaper reports, besides consideration they cannot do anything else, because the price of state’s stake, which will be sold, and deadlines for the sale of 77 percent of their package are defined by the Ministry of Economy.

The RSD600 million in question are inherited liabilities, regulated by the agreement on debtor-creditor relations, concluded with financial creditors at the end of August 2015, and relates to liabilities incurred before that date.

“You cannot just sit around and expect creativity”

Competition for “the most beautiful job in Serbia” 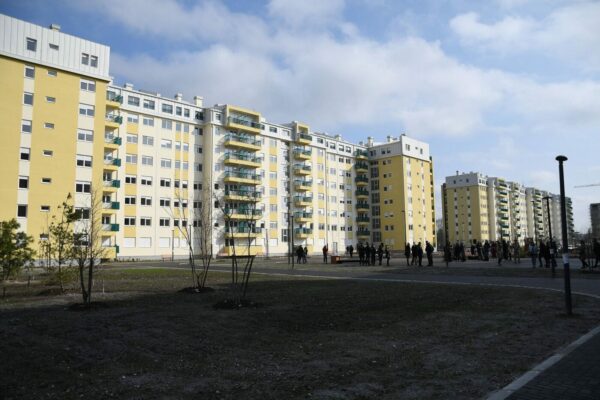 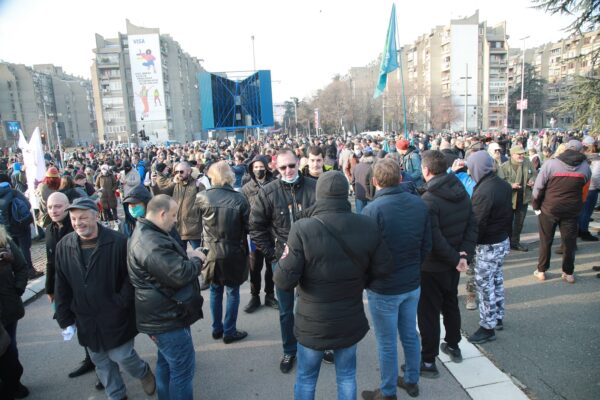