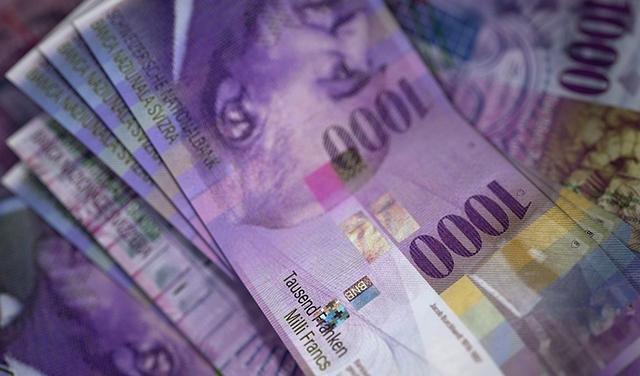 So far, around 60 percent of the total number of clients has accepted an offer from banks in Serbia to convert loans indexed in Swiss francs, and certain banks converted up to 85 percent of loans, the Association of Serbian Banks has announced. The final deadline, until which users of loans should respond, based on the Law on Conversion adopted in April this year, varies from bank to bank, since offers were sent in different time intervals. The Law stipulated a 30-day deadline from the day when client received an offer from the bank. Conversion offers were sent to all users of housing loans indexed in Swiss francs, and banks in Serbia will set aside around EUR 130 million for the conversion process. Decision of the Law on Conversion will decrease remaining debt of clients by 38 percent.

A MONTH after opening: some lanes in tunnels through GRDELICA CLOSED 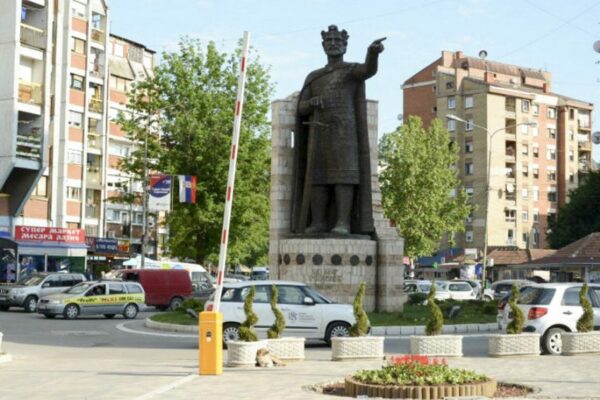 Employees in Kosovo and Metohija are FORBIDDEN to go on holidays – order “from a...