Agrokor and Sberbank to Work on a Settlement 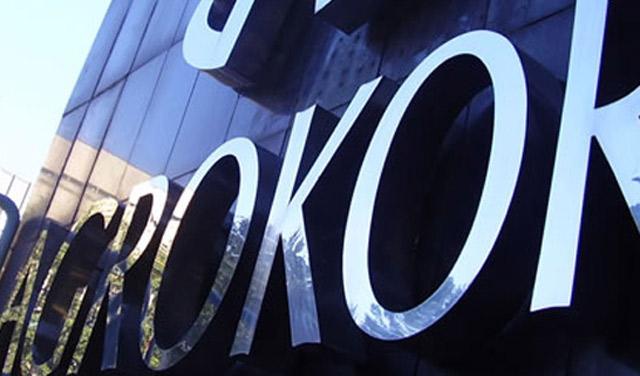 Agrokor and Sberbank to Work on a Settlement

The Commissioner for Agrokor Fabris Perusko and the representative of Sberbank Sergei Volk gave a statement yesterday on the possible return of the Russian Sberbank to the process of negotiating a settlement and abandoning international lawsuits.

“We have invited you to tell you that Agrokor and Sberbank have reached an agreement on working together on a settlement,” Agrokor Commissioner Fabris Perusko said.

“Sberbank confirms that the bank and Agrokor have agreed certain steps in order to resolve the problem. Sberbank will be returning to the negotiating table to reach an agreement,” Sberbank representative Sergei Volk said, as reported by Seebiz.

Perusko said that Agrokor will recognize Sberbank’s outstanding claims, while the Russian bank will in turn withdraw its lawsuit.

The Commissioner stated that the framework for the legal settlement will be completed by April 10th.

A New Facility of the Prva Petoletka-Namenska Opened 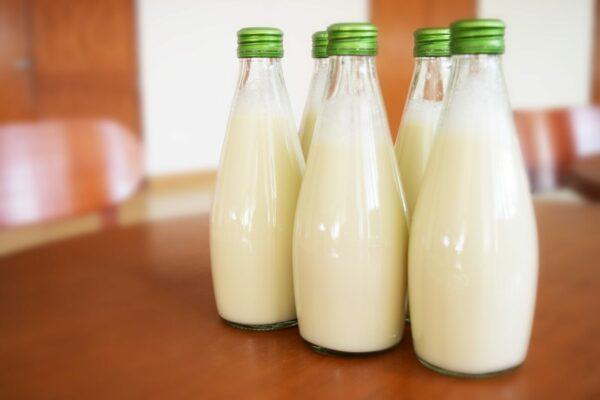 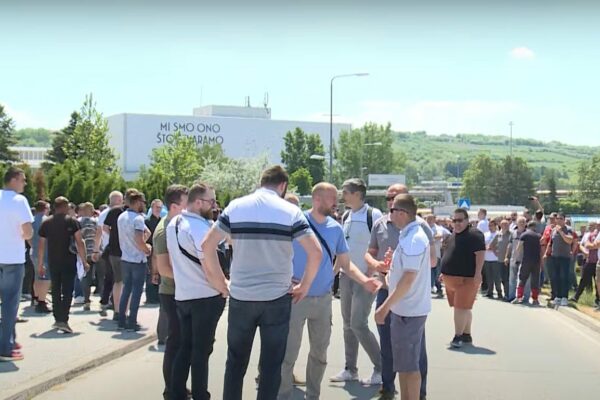