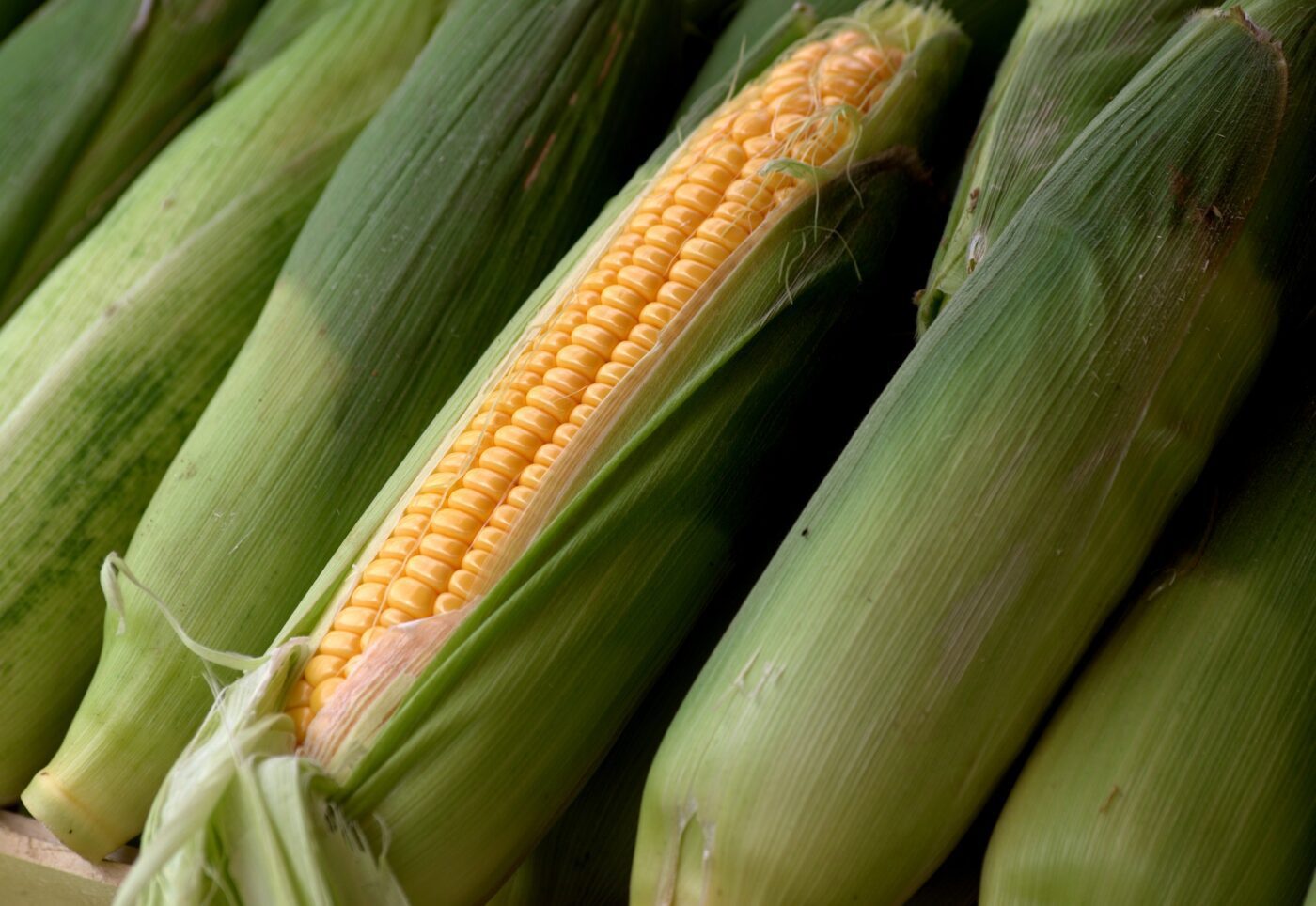 Agroeconomic analyst Zarko Galetin has said that Serbia has enough food and that he is confident that there will be no empty shelves and shortages.

Galetin pointed out on Insajder TV that it was necessary to trust the professionals and not to succumb to the psychosis of fear, and that he was “surprised by the panicked tone in which the news was announced”.

He added that citizens would obviously experience the crisis, but that he was personally convinced that there would be no empty shelves and shortages.

Galetin added that it was, nevertheless, not sustainable for prices to be frozen in the longer run, because if the state forced someone to make a loss, those companies would disappear from the market. 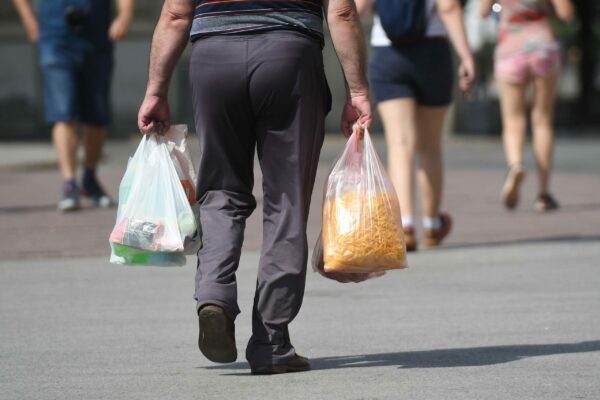 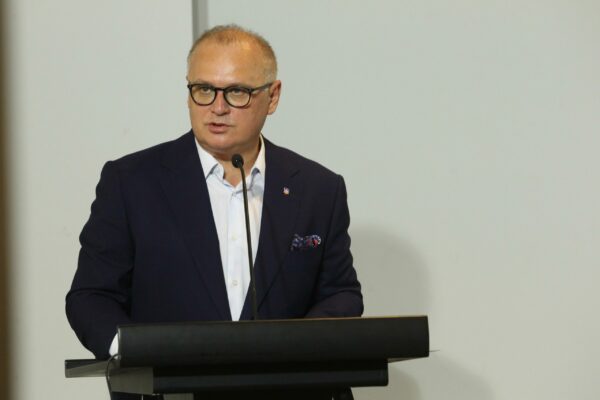 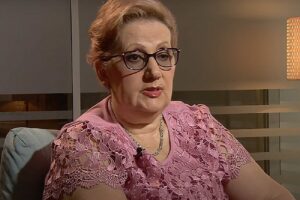 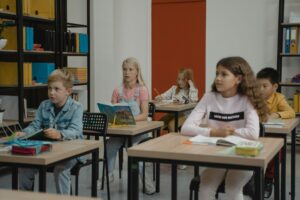 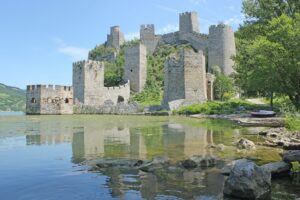