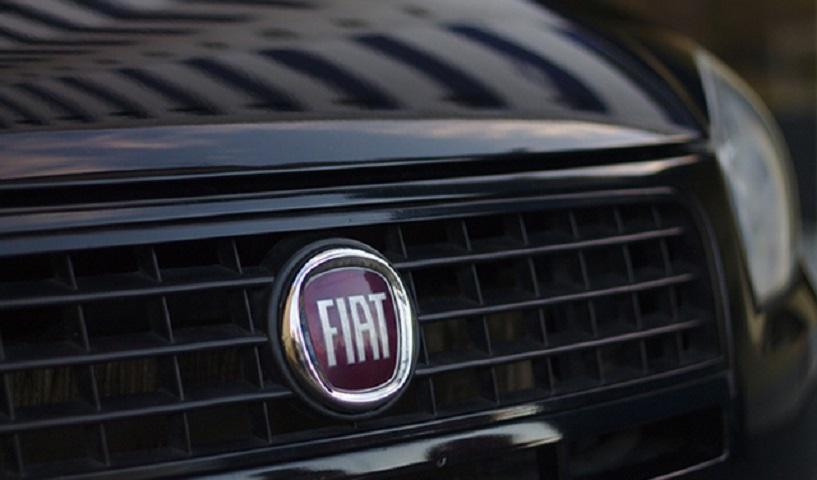 After a traditional 3-week-long collective holiday (“ferragosto”) that ended on 17 August, followed by a two-week paid leave, regular production began on Tuesday in Kragujevac-based Fiat. However, on the first business day, as reported by Glas Sumadije, there were serious problems in the production process, due to which the workers in the first shift were sent home at 11 am. During the morning, there were not enough parts in the factory’s plants, while a little later glass bonding robot broke down, causing the recently started production process to be halted. As we were told in the factory, production in the second shift began more or less normally. The interlocutors of the newspaper have said that production problems in the factory in Kragujevac are “basically unacceptable”. Especially since the factory, as they stress, had not previously been operating for a month and a half, so there was more than enough time to check the stock of parts for the first installation into cars and to determine the state of production equipment. Production equipment was checked on Monday during test production (the so-called line filling) when the problem with the robot that halted production was not observed. Some of those who are familiar with the situation in FCA Serbia believe that the current problems in the plants are also caused by the fact that Fiat allowed the factory in Kragujevac to be left by verified experts and workers who, having mastered the skills and knowledge of modern production and business operation in Fiat and at the cost of Fiat, went to other companies because of higher salaries. As the people in these circles warn, the consequences of such staffing policy of the Fiat factory are visible, and there is no reliable information about why the company does not even try to keep reliable and trained personnel, not only for the current but also for the expected production of new models.

THIRD TIME IS NOT A CHARM Disney Fantasy POSTPONED again 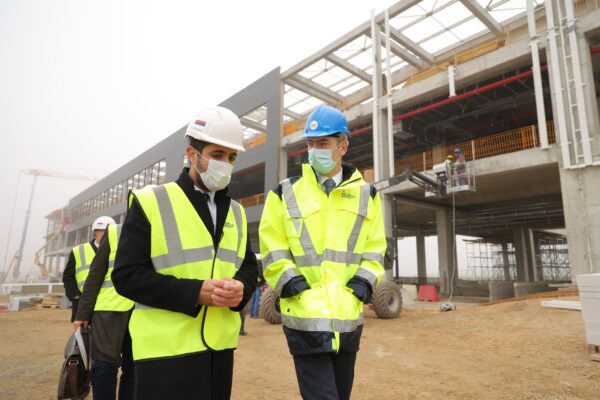