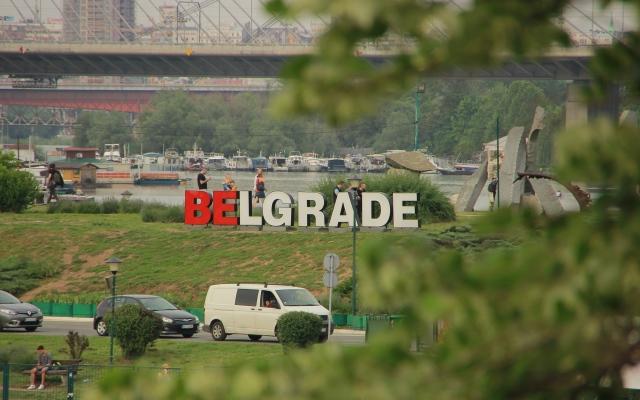 The first tram has crossed the Ada Bridge. This was a test drive, and regular traffic should start on 5 July. The testing of the tram traffic will last for a month because all the switches have to be synchronized, and the usage permit is also pending. This project lasted nearly a year and a half, and almost two billion dinars were invested. Rails in the length of 2.7 kilometres were constructed, as well as two stops. “New rails were also constructed towards Djordja Stanojevica Street in Novi Beograd, as well as towards Radnicka Street.  Furthermore, two completely new stops were constructed, 75 meters long, and one new control station and four supporting walls,” Deputy Mayor Goran Vesic said. Tram traffic across the Ada Bridge will connect Banovo brdo and Rakovica with Novi Beograd. Trams on the routes 11 and 13 will cross this bridge. The deputy mayor announced that the construction of the metro would start by the end of 2020. 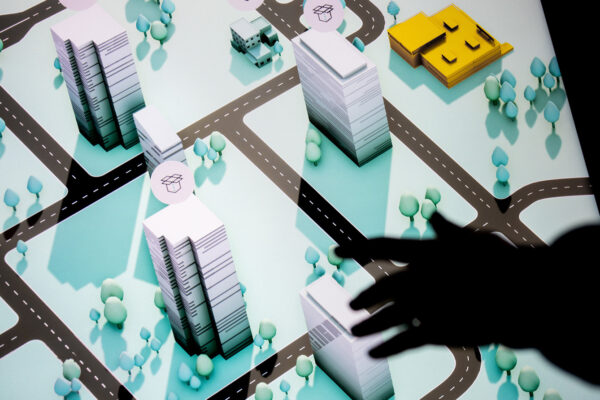 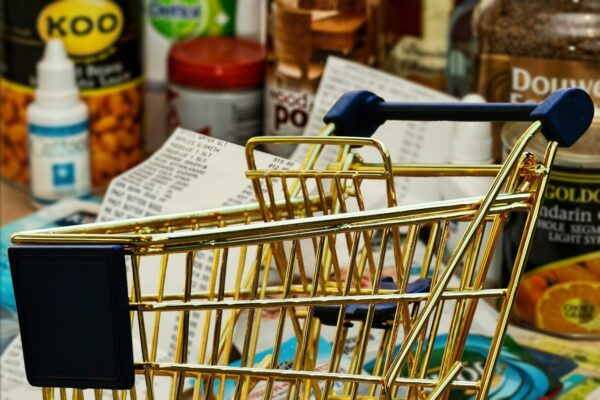