“If the people of Serbia were replaced by the Germans and all our institutions were replaced by German, then we would have a growth rate of seven percent.”
This was a humorous statement by Nikola Altiparmakov, a member of the Fiscal Council, at a traditional meeting of the representatives of the Serbian Association of Managers (SAM) and this independent regulatory authority, where he commented on a recent statement by a representative of the World Bank: that we could have a decade with an annual economic growth of seven percent.
“We cannot reach seven percent and maintain that growth for ten years. That has not happened in any country of Eastern Europe, and it will not happen in Serbia either. When such an influential institution such as the World Bank gives unrealistic promises, there are repercussions. Tension is unnecessarily created when unrealistic goals are set that cannot be fulfilled,” said Altiparmakov, recalling that president of the Fiscal Council Pavle Petrovic presented a similar econometric model based on which we have a potential for annual growth of five percent, which would be a supreme economic and social achievement.
According to Altiparmakov, a recipe for achieving this result is high quality institutions and the rule of law.
“The reform of the Tax Administration that has long been talked about, but little work has been done. Tax has to be paid to the state. Another thing is cadastral reform. People need to know what belongs to whom. The third thing is the rule of law, which means the work of the courts. Economic growth is no longer an economic issue, but an institutional. Nevertheless, the law is not the problem.
We have laws, but we do not have enough capacity to implement them,” Altiparmakov said. 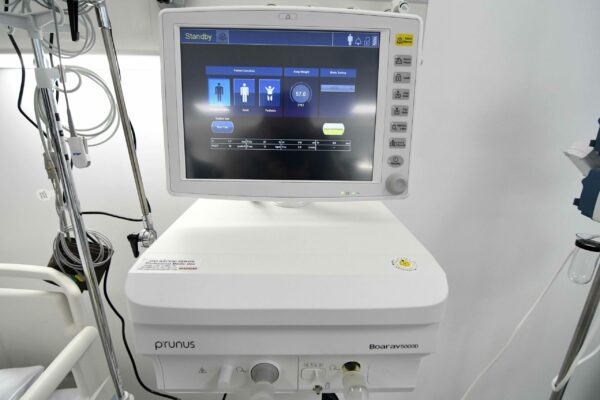