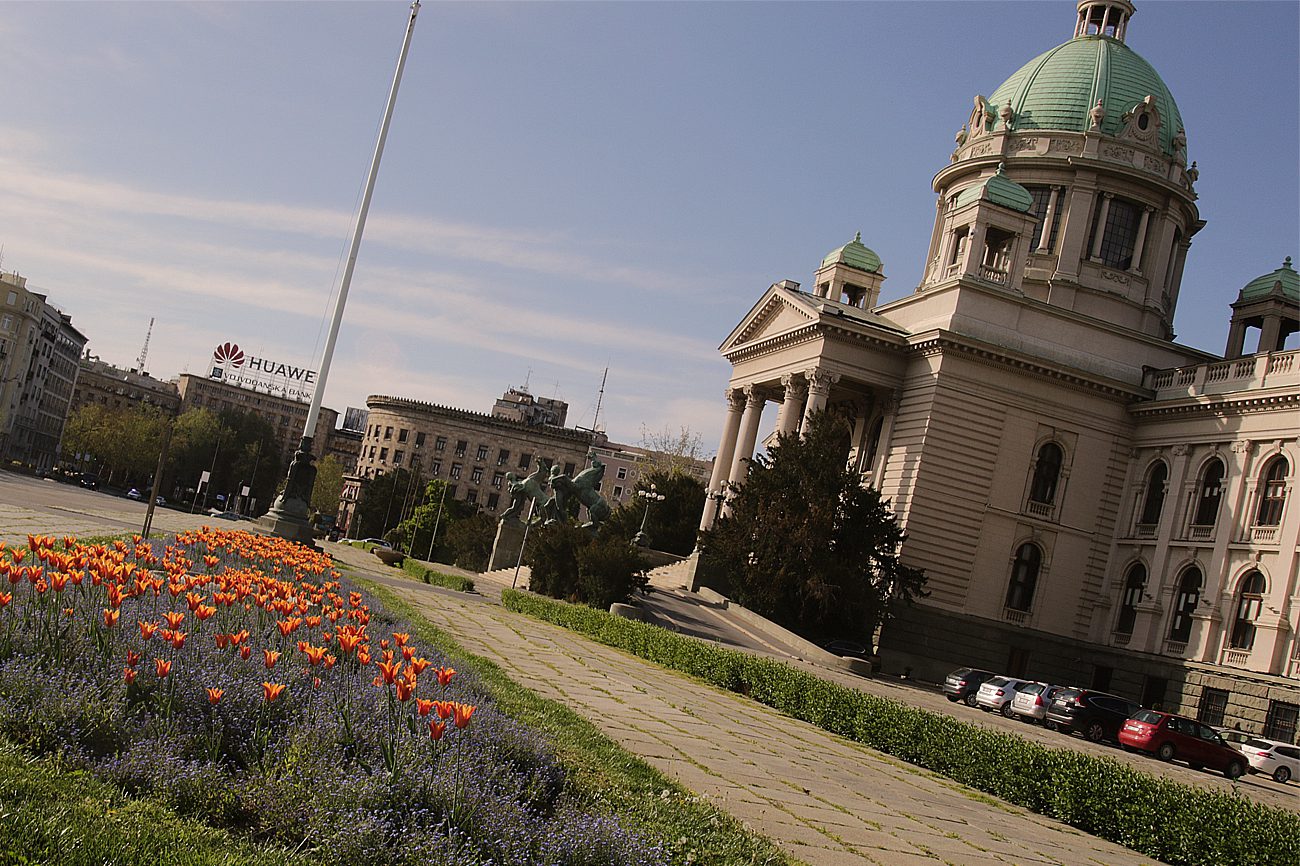 Members of the Serbian Parliament adopted the 2022 Budget Act, which envisages revenues of RSD 1,516.8 billion and expenditures of RSD 1,717 billion, so that the budget deficit will amount to RSD 200.2 billion, i.e. three percent of gross domestic product (GDP) .

The budget is planned based on an estimate that GDP growth will be 4.5 percent next year.

Capital investments are planned in the amount of RSD 485.8 billion, i.e. 7.3 percent of GDP.

The budget plans for an increase in salaries in the public sector by an average of 7.4 percent and increase in pensions by 5.5 percent, and all pensioners will receive assistance of RSD 20,000 in February.

It is also planned to increase the minimum price of labour by 9.4 percent, to RSD 35,012, and to increase the non-taxable part of gross salary from RSD 18,300 to RSD 19,300, while reducing the rate of pension and disability contributions at the expense of the employer by 0.5 percent.

The share of public debt in GDP, as planned, will be reduced next year from the expected 58.2 percent this year to 55.5 percent. 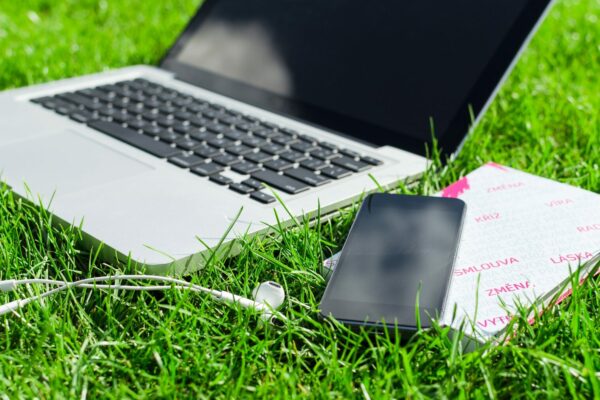 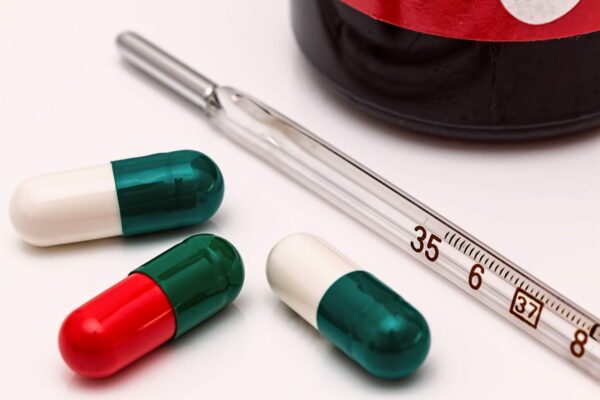